At least 73 people are dead after a powerful 6.2-magnitude earthquake struck central Italy on Wednesday.

The cities of Amatrice, Accumoli and Pescara del Tronto were hit the hardest. The epicenter of the earthquake was about 100 miles northeast of Rome.

“The center of Amatrice is completely destroyed,” president of the Lazio region, Nicola Zingaretti, shared with Italian television.

"Half the town no longer exists," said Sergio Pirozzi, the mayor of Amatrice, Italy https://t.co/vMs09CxRTm pic.twitter.com/jtLvqF4Gjb

According to the New York Times, there were “about 40 quakes over the next three hours, including a 5.5-magnitude temblor at 4:33 a.m.”

Rescue teams are currently digging through the rubble hoping to find more survivors.

“Half the town no longer exists,” the mayor of Amatrice, Sergio Pirozzi, shared. “The problem is removing people from under the rubble.”

These towns are small and normally only 50 people live in Pescara del Tronto, but due to summer tourist season and holidays, at least 300 people were residing in the town. The same goes for the town of Accimoli.

“A lot of the officials are lamenting that these are tiny towns but their populations swell in the summer, specifically because they are very sought-after vacation getaways,” Associated Press reporter Nicole Winfield explained to NPR. “So the tiny town of Accumoli … the mayor said is only a population of 700 but it swells to about 2,500 in the summer.”

38 people are dead after an earthquake in Italy. The death toll is expected to rise. https://t.co/uZEWzZArWp

Pope Francis skipped his catechism lesson to hold a pray session in St. Peter’s Square for all of the victims on Wednesday.

“I cannot fail to express my heartfelt sorrow and spiritual closeness to all those present in the zones afflicted,” Francis said in a statement released by the Vatican. “I also express my condolences to those who have lost loved ones, and my spiritual support to those who are anxious and afraid. Hearing the mayor of Amatrice say that the town no longer exists, and learning that there are children among the dead, I am deeply saddened.”

Italy is known for being vulnerable to earthquakes. The last major quake hit Italy in 2009 near the city of L’Aquila, leaving 300 dead. 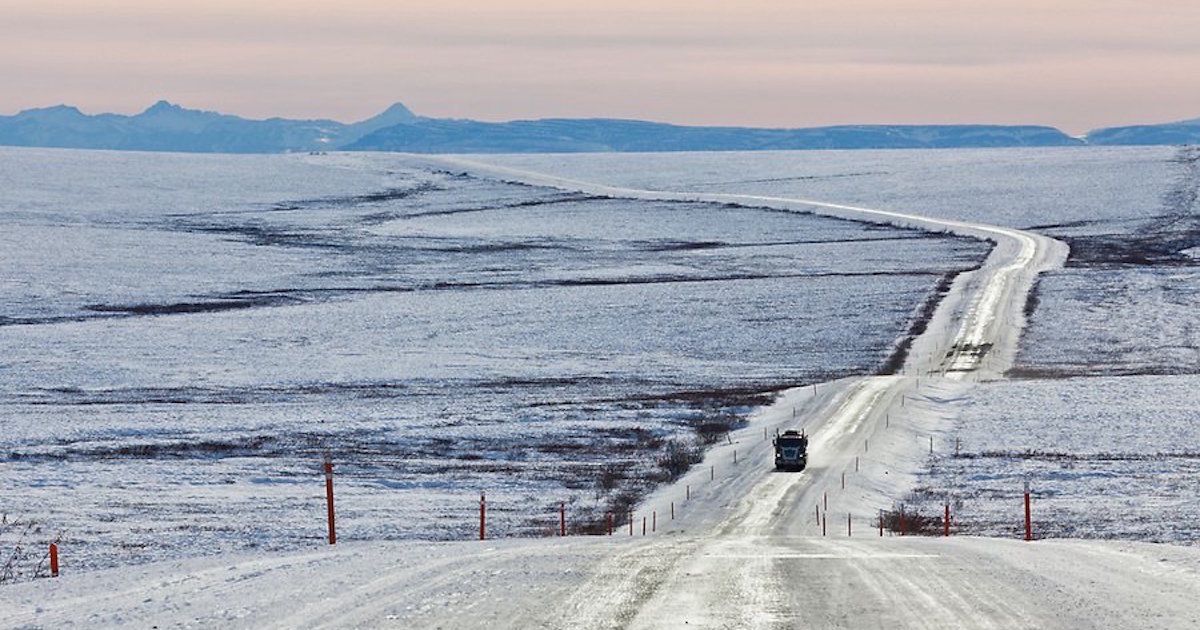 The World’s Deadliest Roads You Need to Avoid!
Sometimes there are few better ways to take your mind off of your troubles at home, work, or school than with a nice, safe drive. This is especially true during ...
click here to read more
Advertisement - Continue reading below
Share  On Facebook