Lena Dunham has only good things to say about Malia Obama’s brief stint as an intern on her TV series Girls.

In an interview with radio host Howard Stern, the star and creator of the hit show opened up about working with the former president’s daughter.

“She was interested, and she was interning at HBO, and they thought, ‘What if she comes a couple days a week to the set of Girls,” the 30-year-old said.

“Obviously, we weren’t making her go get our coffee,” Dunham joked, “but she wanted to do all the jobs; that was the cool thing. She was totally enthusiastic.”

Dunham notes she was so impressed with the 18-year-old’s filmmaking knowledge, she felt a little intimidated.

“She is so smart,” she shared. “I once asked her, ‘What’s your favorite movie?’ She was like, ‘Do you want me to list it by favorite director, writer, or cinematographer?’ I was like, ‘You’re smarter than me, let’s just be done with this topic.'” 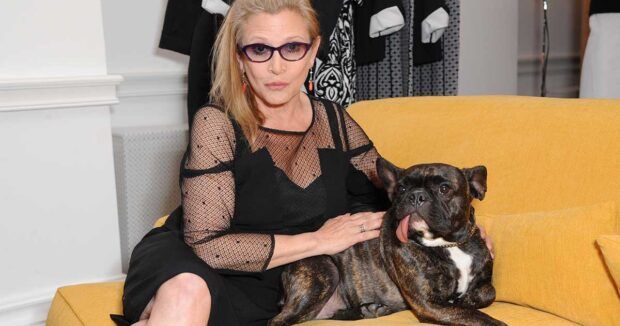