Liam Neeson ‘Has Never Been Healthier’

Liam Neeson, 63, sparked fears for his health after he was photographed looking noticeably thinner while out and about in New York City over the weekend.

However, a representative for Neeson insists the actor is fit and well and keeping busy with work, telling DailyMail, “He’s never been healthier… He has just completed one film and starts another in September.”

The film Neeson has just finished shooting is a Martin Scorsese movie called Silence in which he plays a 16th-century Jesuit missionary who faced torture. 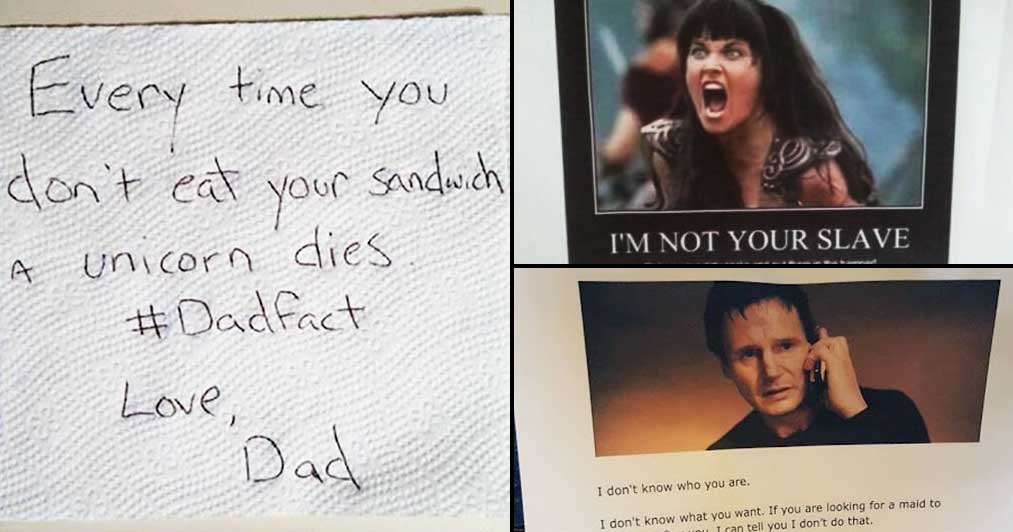 The Greatest, Most Hilarious Times That Parents Owned Their Kids
Sure, kids may be more tech-savvy than parents, but parents are more life-savvy and don’t need your fancy gadgets and doodads to provide the greatest owns. Often times, parents just ...
click here to read more
Advertisement - Continue reading below
Share  On Facebook