In a video uploaded by Rumble user Biffy101, the Bernese Mountain dogs were battling for a toy rope with Kera, a tiny dachshund, and clearly have the size advantage. That didn’t stop the 15-year-old dachshund from claiming the toy for her own.

Waiting for the right opportunity, Kera, who weighs in at 11 pounds, waited until one of her opponents tired out. Reacting quickly, Kera snatched the toy away from one of the tired dogs and claimed victory over her vertically gifted opponents.

Looks like the bigger dogs were disappointed that they didn’t claim the prize. As for Kera, she can savor this victory for the rest of her life.

Just goes to show that determination can outmatch size any day of the week.

Check out the adorable video below. 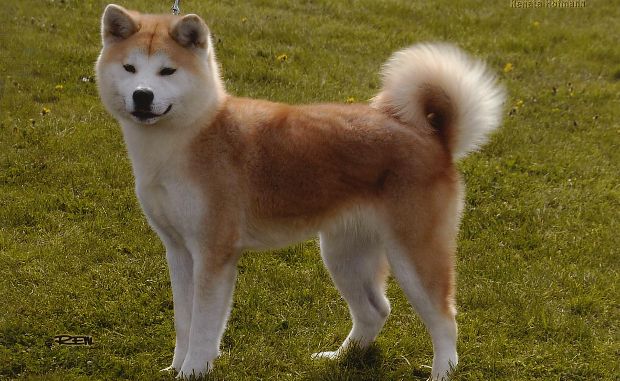 You’ll Never Guess What These Dogs Were Originally Bred for
We know them as our best friends, our confidants, and those goofy creatures in YouTube videos. But man’s best friend wasn’t always meant for cuddles and viral videos. What dogs ...
click here to read more
Advertisement - Continue reading below
Advertisement - Continue reading below
Share  On Facebook