Lots Of Beer, Hot Dogs and Popcorn For Super Bowl But No Drones

Last week a drone landed on the White House lawn and a set off another security panic at 1600 Pennsylvania Avenue. According to investigators, some dude got hammered then took his drone out for a ride. I’m paraphrasing, of course. The drunk pilot just wanted to see if his toy could fly in bad weather. He lost control and the Secret Service lost their minds. In an attempt to avoid such an incident during Sunday’s big game, the FAA has declared the University of Phoenix Stadium in Glendale, Arizona a “No Drone Zone.”

“Many familiar sounds are associated with the Super Bowl,” the FAA wrote in their official statement. “Cheering fans. Referee whistles… But one sound you shouldn’t hear is the whirring of an unmanned aircraft overhead.”

They even went so far as to produce a public service announcement encouraging folks to “leave your drone at home.” That is certainly taxpayer money well spent. You have to wonder just how many people were going to be bringing a drone to the game. Conversely, how many people are now disappointed they can’t fly their drones over the stadium. I would put those two numbers at zero and zero.

For the record, the FAA already has a long list of airspace restrictions already in place. There will be no “airplanes, hang gliders, hot air balloons, model rockets or other flying machines.” Blimps aren’t included. 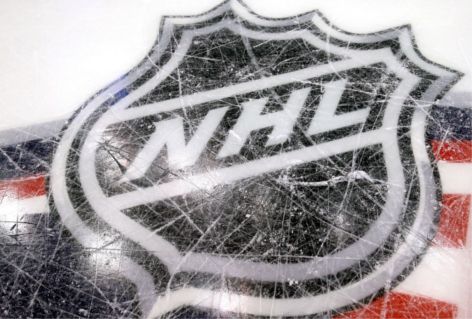 Richest NHL Players of All Time
The Nashville Predator’s star defenseman and captain, Shea Weber, has been the NHL’s highest earner for the past 4 years. His new 14-year deal is worth an estimated $110 million. ...
click here to read more
Advertisement - Continue reading below
Share  On Facebook