The Hearse Cadillac from Ghostbusters is one of the most recognizable in film history, and this weekend users of the ride-hailing app Lyft will have the chance to experience what it’s like to ride in it firsthand.

Lyft and Sony Pictures have teamed up to offer free rides to its app users on July 1 and 2 to help promote the new Ghostbusters film, directed by Paul Feig, and starring Saturday Night Live‘s Kristen Wiig, Kate McKinnon, Leslie Jones, along with Melissa McCarthy.

To request one of the Ecto-1 cars, users can switch their Lyft app to “Ghost Mode” on July 1 and 2 (Friday and Saturday) before requesting a car. If you’re lucky, the iconic car will be coming to pick you up. Inside the car, the movie’s soundtrack will be playing and the drivers will be dressed as Ghostbusters characters, according to AdWeek.

But the promotion doesn’t end there. Each car will have key lime-flavored Hostess Twinkies and Hi-C Ecto Cooler drinks. Both products were featured in the original film.

“We’re not aspiring to be a replacement for a taxi,” said Lyft’s creative director Jesse McMillin. “Obviously we need to get you from Point A to Point B and do that really well, but if we can do these things that make you think, ‘Wow, that experience is something that I haven’t necessarily had before,’ then we’re creating a space for ourselves in the overall category that’s unique.”

"We're probably gonna be arrested." Why is @SteveDoocy on top of @Ghostbuster Ecto-1? WATCH https://t.co/t8rQyudReLhttps://t.co/C4em8ofdbD 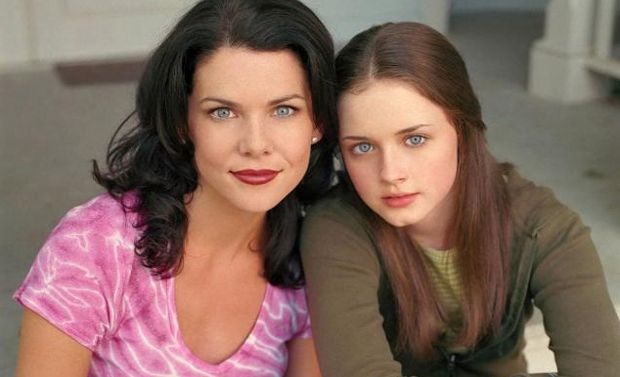 ‘Gilmore Girls’ Then & Now
Unless you’ve been living under a rock, you’ve definitely heard about the Gilmore Girls revival debuting on Netflix later this year. The cultural phenomenon will return after nearly a decade off the ...
click here to read more
Advertisement - Continue reading below
Share  On Facebook