Singer Madonna has clarified comments she made about “blowing the White House up” during her speech at the Women’s March in Washington, D.C. on Saturday, insisting she was using a metaphor.

The pop superstar joined hundreds of thousands of activists who marched on the U.S. capital to protest Donald Trump’s era as U.S. President, which began on Friday, following his inauguration.

Madonna stepped up to the stage after speeches from the likes of Scarlett Johansson, America Ferrara, Michael Moore, and feminist icon Gloria Steinem, and gave notice she intended to spearhead a girl power revolution. However, one line in the speech hit headlines after she confessed she had thought about “blowing up the White House” following Trump’s election win in November.

“But I know that this won’t change anything,” she continued. “We cannot fall into despair.”

She faced backlash from Trump’s representatives following the fiery speech, which was dotted with ‘F’ words, but now insists she was not trying to promote violence.

“Yesterday’s Rally was an amazing and beautiful experience,” she writes on Instagram. “I came and performed “Express Yourself” and thats (sic) exactly what i (sic) did. However I want to clarify some very important things. I am not a violent person, I do not promote violence and it’s important people hear and understand my speech in it’s entirety rather than one phrase taken wildly out of context.”

The singer goes on to explain her message was about peace and love and she wanted listeners to be presented with both sides of how people feel.

“My speech began with “I want to start a revolution of love,” she continues. “I then go on to take this opportunity to encourage women and all marginalized people to not fall into despair but rather to come together and use it as a starting point for unity and to create positive change in the world. I spoke in metaphor and I shared two ways of looking at things — one was to be hopeful, and one was to feel anger and outrage, which I have personally felt. However, I know that acting out of anger doesn’t solve anything. And the only way to change things for the better is to do it with love.” 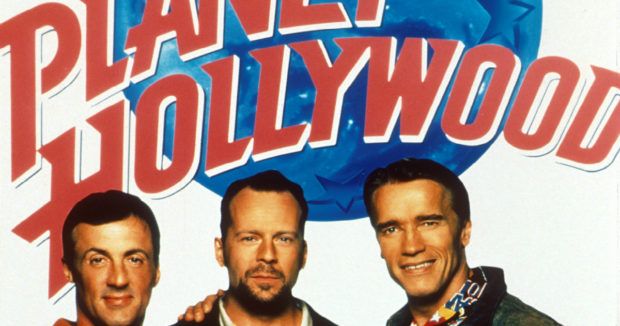 These Are Some of the Best and Worst Celebrity Investors of All Time
Just because a star has earned a fortune, whether through sports, music, or movies, it doesn’t mean their money will last forever. The best and worst celebrity investors have proven ...
click here to read more
Advertisement - Continue reading below
Advertisement - Continue reading below
Share  On Facebook