One man dressed as a mall Santa is going the extra mile this holiday season.

That’s what we learned after a photo has gone viral of a young autistic boy at an event sponsored by Autism Speaks in North Carolina. The photo shows the Santa playing on the floor with a 6-year-old boy named Brayden.

When Brayden was diagnosed with autism at the age of three, his mother Erin Deely never thought they would be able to get that normal holiday card experience.

“I thought we would never get those holiday pictures with him because it’s something he can’t handle – the noise, and the pressure. He gets anxious if you ask him to smile, it’s all too much for him,” Erin told People. When she heard about the Caring Santa program, it opened up a whole new world for the family.

The Caring Santa program is an annual program that partners with the group, Autism Speaks. Together they organize programs across the country at different malls where families can arrange to have special time with Santa. They offer allotted times for families to come in a more controlled environment after hours in order to get that perfect holiday photo.

After getting a successful picture with Santa last year, the Deely family decided to go back this holiday season. However, the family never expected the results to turn out so great.

“They let you take all the time you need to let him warm up to Santa, so Brayden started out far away,” Deely told Today. “He knew who Santa was, but he was shy.”

A few minutes later Santa took out a musical snow globe and placed it down on the floor. Brayden, fascinated by the snow globe, began to play with it. Santa went the extra mile and got down on his level to play with him.

“He got down on his stomach and just started playing with him,” Deely shared with Today. “They didn’t even talk to each other, really, they just bonded and played, and Brayden started to be really excited and started looking at him and smiling.”

The moment was very overwhelming for Deely.

“This was our only way. We wouldn’t get traditional Santa pictures otherwise. For years we didn’t because it was too much for Brayden,” she added.

The family spent about 20 minutes with Santa. At the end, Brayden didn’t want to leave. “He kept saying, ‘More Santa,'” said Deely. Brayden even got a high-five from the big guy before they left. 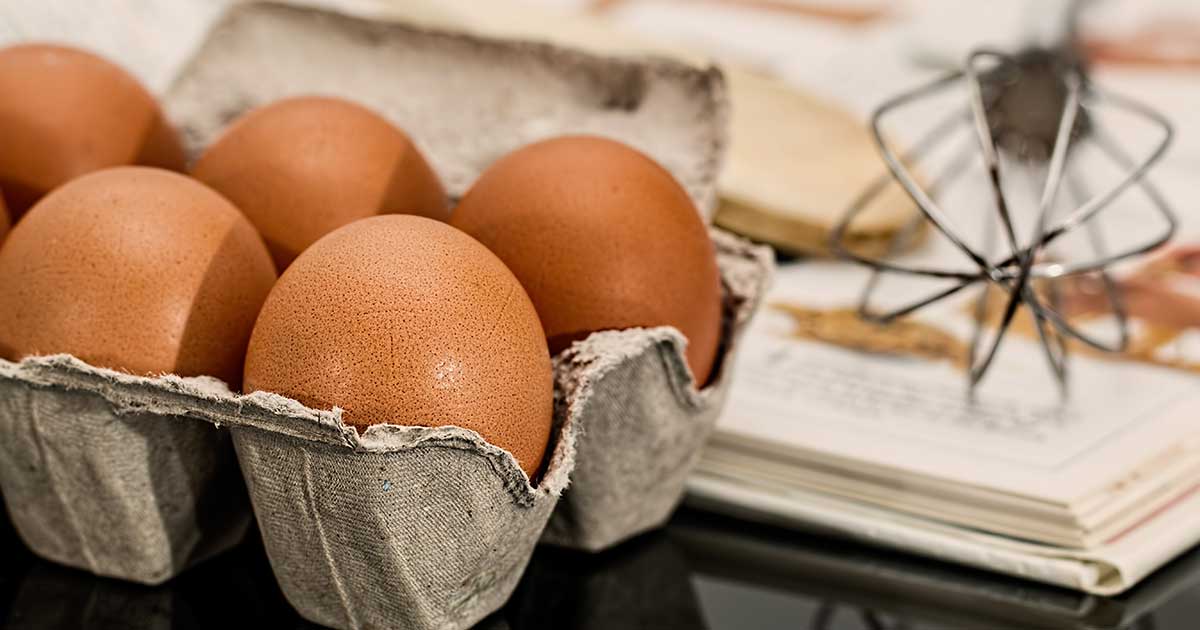