Malta Landmark Used in ‘Game of Thrones’ Collapses Into the Sea

A famous Malta landmark featured in Game of Thrones has fallen into the sea.

The Azure Window, a natural arch known locally as Tieqa tad-Dwejra, is no more.

The Gozo island landmark, which has been a tourist destination for years, was the backdrop for Daenerys Targaryen and Khal Drogo’s wedding in the first season of the fantasy drama. It also featured in 1981 film Clash of the Titans.

The arch collapsed on Wednesday.

Gutted that the “Azure Window” on Gozo in Malta has collapsed in a storm. So glad to have seen it in September ’16 #malta #AzureWindow pic.twitter.com/t0ExmtL74f

Malta’s Prime Minister Joseph Muscat confirmed the news in a statement that reads: “Reports commissioned over the years indicated that this landmark would be hard hit by unavoidable natural corrosion. That sad day arrived.” 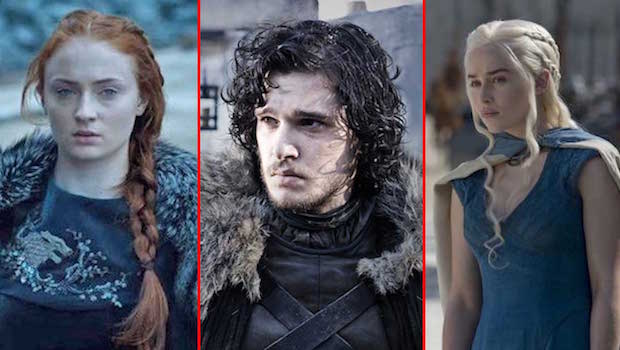 Can You Identify the House These ‘Game of Thrones’ Characters Belong to Simply by a Photo?
Over the course of its six seasons (with a seventh premiering this July) Game of Thrones has become one of the most popular series in television history. The HBO drama, ...
click here to read more
Advertisement - Continue reading below
Share  On Facebook