After hearing faint sounds coming from a dumpster full of wood and trash, a kind-hearted man spent seven hours digging through it. In the end, he’d rescued a litter of kittens.

The man, only identified as Cliff, heard the noise coming from an industrial dumpster near his job. He initially saw a lone kitten near the top of the pile. The meowing continued however, and Cliff realized that there were more kittens under the rubble.

He began digging, carefully using the sound to figure out the general area the kittens were located to ensure he didn’t crush them by accident. Over the course of seven hours of digging, Cliff was able to rescue a full litter of kittens.

He uploaded a video depicting part of the rescue to YouTube.

Since their rescue, the kittens have been thriving in a foster home, all thanks to one brave man who decided to investigate a faint sound from a dumpster. 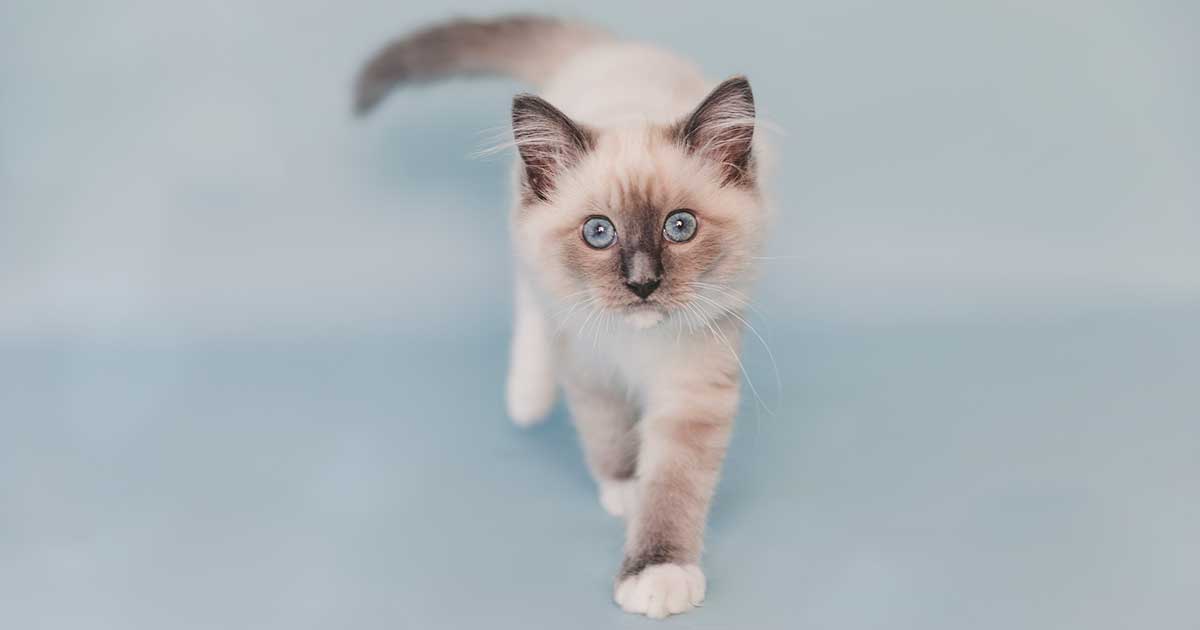