Prepare yourselves for the cinematic masterpiece that lies ahead. Pets Add Life, a nonprofit organization whose mission is to spread awareness about the advantages and positives that come from pet adoption and pet ownership, dropped a video on YouTube that to date has garnered over seven million views. Who doesn’t want to see a video of a dog talking?

Okay, so the dog isn’t actually talking, but the man speaking in the video lends his own voice to both the canine and his owner seamlessly and it is hilarious. The scenario is simple: The dog has been eagerly waiting for his owner to come home with his new sibling, a kitty.

“Oh, I can’t believe it! You got me a cat…uh…where is she?” the dog asks after leaping for joy. This is where the man starts to have a little fun with his canine companion. He proceeds to list the animals that he went to the pet shop to view, none of them being kittens, much to the dismay of the dog.

“Oh c’mon! You said you were gonna get me a kitten…I’m gonna…chew this couch’s arm right off!”

Finally, after messing with him long enough, the owner reveals that he adopted a kitten at the cat shelter. “No way, you got me a cat, whoo hoo!” the dog exclaims.

The video ends with the organization’s simple, yet resounding message: “Pets need a pal to talk to.”

So next time your pet starts talking, maybe it just wants a pal! 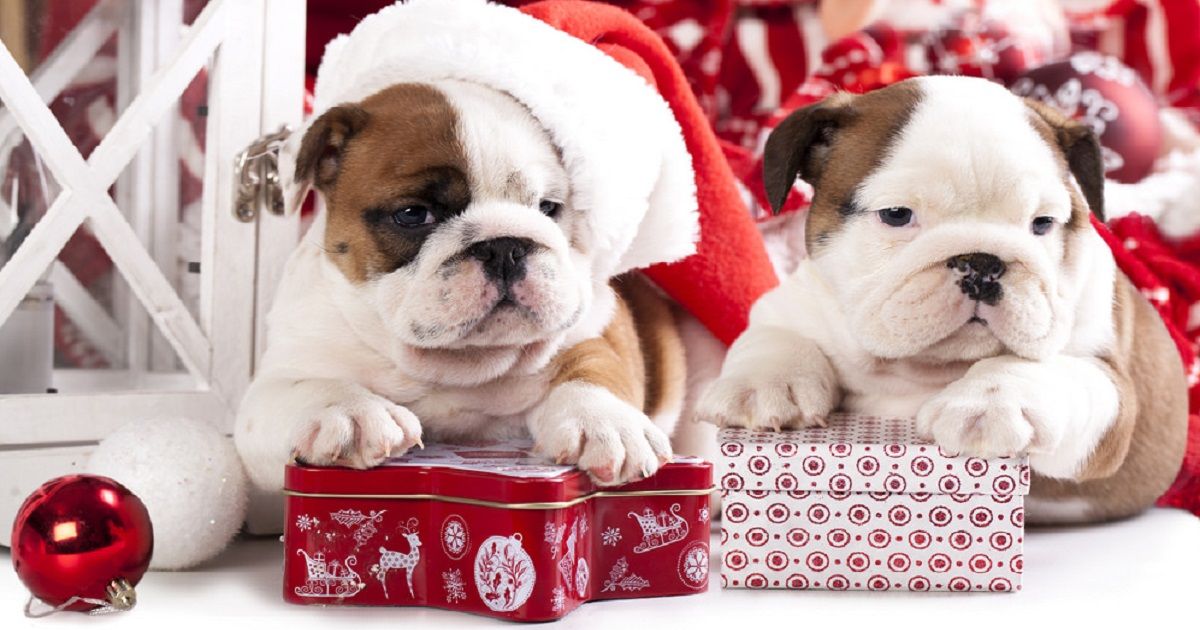 Cuteness Alert: Photos of English Bulldog Puppies That’ll Turn Your Heart to Mush
The bulldog breed had a rough start. They were used to compete in a bloody sport called bullbaiting, but the passing of the Cruelty to Animals Act in 1835 put ...
click here to read more
Advertisement - Continue reading below
Share  On Facebook