‘Manchester by the Sea’ Leads National Board of Review Awards

Casey Affleck’s acclaimed new movie Manchester by the Sea has been named the Film of the Year by America’s National Board of Review.

The indie drama has picked up four honors, including Best Actor for Affleck and Best Original Screenplay for Kenneth Lonergan, while another Oscars front-runner, Moonlight, scores Barry Jenkins a Best Director honor and a Best Supporting Actress award for Naomie Harris.

Other big wins include a Best Actress for Amy Adams in Arrival and Best Supporting Actor for Jeff Bridges in Hell or High Water.

The National Board of Review will present its awards at a ceremony in New York on January 4.

Last year, officials at the Board of Review surprised film experts by picking Mad Max: Fury Road as the film of the year. The movie went on to win six Oscars.

Best Film: Manchester by the Sea

Best Documentary: O.J.: Made in America

Eye in the Sky

Hello, My Name is Doris 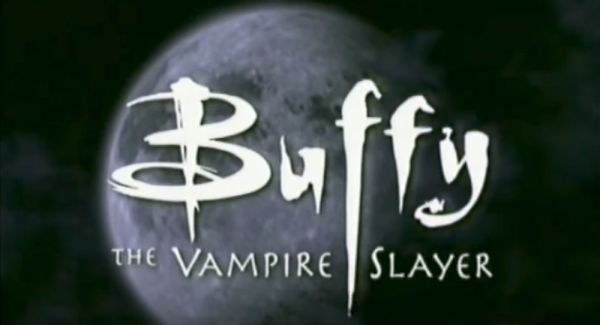