Man’s New Best Friend? Your Views on Pigeons Might Change After Meeting This Family’s Pet

For a pigeon, this little guy is adorable.

Charlie the pigeon is unlike ordinary pigeons. He is a pet raised by a family after he was found injured in his youth and nurtured to act like a typical pet too.

At 10 days old, Charlie was discovered lying on the ground with a cut on his back in the garden of the Green family’s home, calling out for help faintly in the form of tweets and squawks.

“We followed the sound and under our tree we saw this tiny pigeon,” said Tim, father of the Greens. “It’d obviously fallen out of the nest and hurt its wing. We picked it up and put it in a shoe box.”

After, mother Rachael Green nursed the pigeon back to health, the family decided to keep the little bird, naming it Charlie.

The taboo pet was upgraded from a hay-filled shoe box to a cage and fed crumbs soaked in water through a syringe.

Once he learned how to fly, Charlie was allowed to roam free outside and make his home in the garden of which he was found in. But with just a brief clap and call, he comes down from the sky to his owner’s loving arm, shoulder, or sometimes even head.

When hanging out indoors, “He picks up pens, remote controls, he tries to pick them up on the kitchen table,” said Green, adding, “He’s not scared of the dogs.”

Watch the domesticated hang out with his owner: 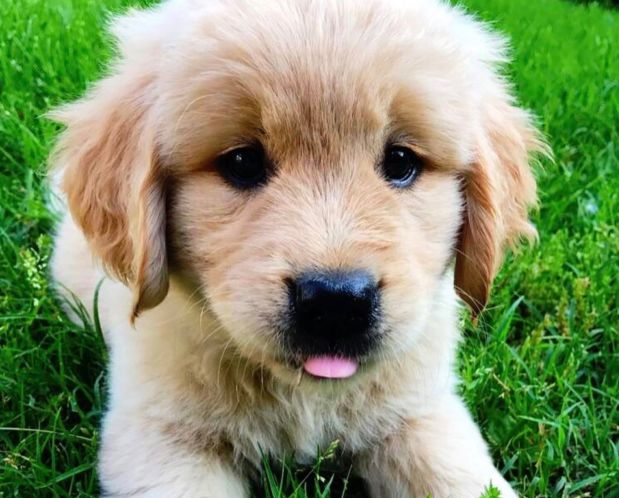