Mariah Carey Demands to Be Photographed From Her ‘Good Side’

Mariah Carey demands to be shot from her “good side” when on photoshoots.

The “Hero” singer has built a reputation for being one of the most demanding A-listers in Hollywood since she launched her career in 1990, often traveling with an entourage of hairdressers and bodyguards.

Now, during the upcoming episode of her E! reality TV show Mariah’s World, the songstress divulges that she will only be photographed from her right side. Carey explains that when she was 19 and doing her first photoshoot at her record label, a lady on set pointed to her right side and told her, “This is your good side, only let people photograph you from your good side, ever.”

After hearing the woman’s advice and looking at the finished editorial, Carey decided she was right as she also “didn’t like” the pictures from the left side. The star further admits that she “stuck” with the advice from that day on, though she explains, “I don’t hate it (the left side) when it’s well-lit, they just have to light it.”

Carey went on to add that makeup artists can struggle with her eye makeup because she has quite a wide gap between her eyelid and her eyebrow.

“[Some] make-up artists sometimes don’t know what they’re doing on me, because they get a little excited because they have room to their own thing,” she smiled.

Meanwhile, Carey revealed during an interview on Britain’s Lorraine TV show on Friday that she hasn’t sat down to watch her whole eight-episode docu-series, which was filmed before her split from her billionaire fiance James Packer in October.

“I should have watched everything but there’s so many things that I was like ‘I can’t watch this right now’, [though] there’s a lot of good things,” she said. 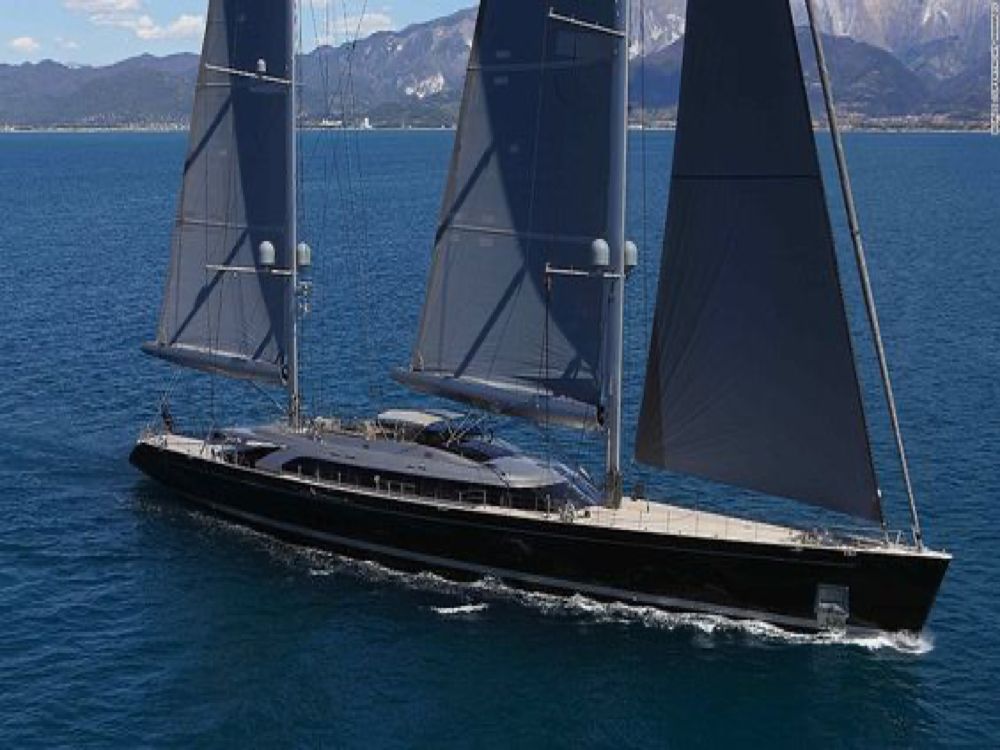 Most Expensive Celebrity Yachts
Celebrities are known to spend and invest in the most expensive, extravagant, and peculiar material items. One especially luxurious purchase that many of the rich and famous spend their millions ...
click here to read more
Advertisement - Continue reading below
Share  On Facebook