Matt Damon’s daughter Gia is on the mend after suffering two compression fractures in her vertebrae last week.

The Oscar winner was filming the latest installment of The Bourne Identity franchise in Tenerife, Spain, when he discovered his seven year old was in the hospital back home following a scary accident in a park.

“She jumped at the park and another kid ran under her legs and took them out,” he recalled to comedienne Ellen DeGeneres on her show Tuesday. “She landed on her butt, but got two compression fractures in her vertebrae. She’s totally fine. It’s a common thing that happens to kids, so she’ll be fine. At that age, your bones regrow.”

Damon, who shares three other daughters with his wife Luciana Barroso, added Gia was unusually excited to show off her new injury to her schoolmates, saying, “She gets a wheelchair for two weeks, which she is thrilled about. She’s really, really excited. Today was her first day back at school and she was gonna get to do show and tell.” 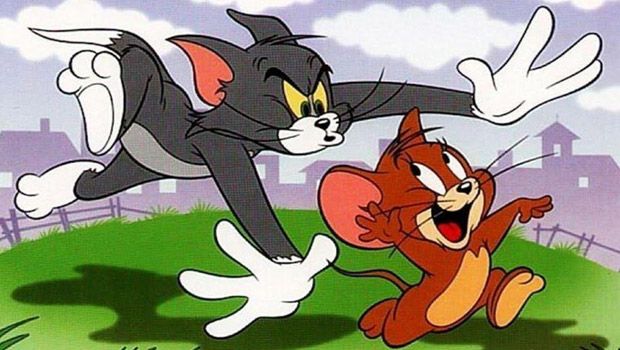