Why do Americans — especially America’s youth — tend to glorify individuals who are in many respects spectacular failures, while completely ignoring those more deserving? And what effect might this media obsession have on our youth? That’s the burning question behind a viral Facebook post.

On Wednesday, Matthew Lee Owen posted two images side-by-side on Facebook. The first photo was of a young man named Tanishq Abraham, who Owen describes as a “13-year-old Sacramento student who already has three community college degrees and has been accepted to two University of California campuses, plans on studying biomedical engineering, and becoming a doctor and medical researcher by the time he turns 18.”

The other photo is of media sensation Danielle Bregoli, currently “America’s most famous child,” now known as the “Cash me outside” girl and was featured on an episode of Dr. Phil several weeks ago. Owen describes Bregoli as someone “who dropped out of school by 7th grade, has had multiple run-in’s with law enforcement, exhibiting violent behavior, and is illiterate to the point she can barely speak fluent English. She also has over 5.1 million followers on Instagram.”

Owen then said, “Anytime you question exactly why America is in decline, think of this and the youth this country glorifies in the media. Along with the fact that the majority of these 5.1 million people vote and elect our current ‘leaders.'”

Owen told Your Daily Dish in an email, “I read an article about Tanishq, [then] opened my FB, then saw an article about Danielle, and the context of the article was borderline propping her up as a positive cultural figure. I found issue with that.”

Owen continued, “[I] thought to myself, ‘How much more better would it be if Tanishq Abraham and his goals and accomplishments were saturated across media instead of Danielle Bergoli?’ Imagine the positive influence.”

“If this is the figure our youth looks up to, what will our future leaders look like?” Owen concluded.

It’s a pertinent question that’s clearly resonating with thousands. If anything, Owen is certainly doing his part to help make the name of Tanishq Abraham a household name. And as a media outlet, we can do our part to share this story as well. 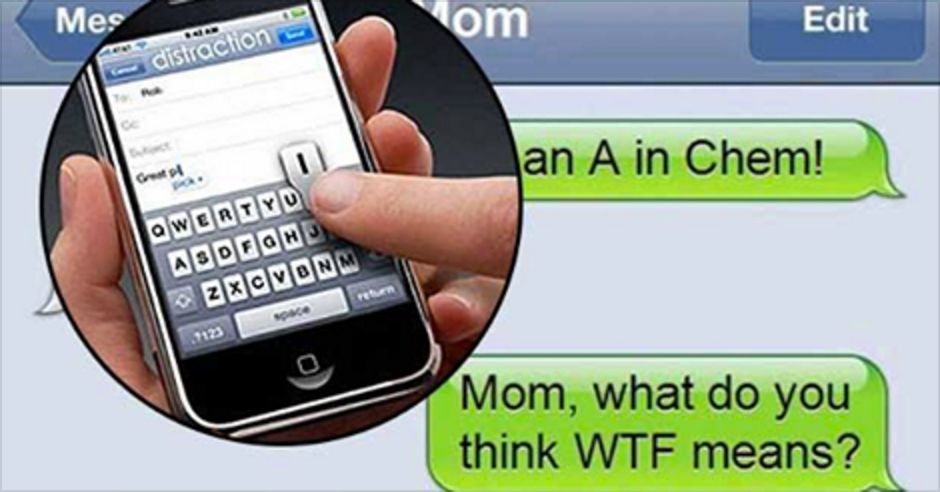