An upcoming Friends reunion will be one pal short as Matthew Perry will not be making a live appearance with his former castmates.

During his big reveal, Greenblatt noted, “Hoping that all six of them will be in the same room at the same time, but I’m not sure we can logistically pull that off.”

And on Thursday, fans hoping for a full reunion were left disappointed after a representative for Perry confirmed he would not be able to appear at the Los Angeles ceremony due to prior commitments in the U.K.

“Matthew will not be attending as he is in London in rehearsals for his play, The End of Longing, which begins previews on Feb. 2 at the Playhouse Theater,” his rep writes in a statement. “NBC executives were aware of this prior to their announcement yesterday. Matthew may tape something for the tribute. In other words, this is not the reunion people have been hoping for.”

Perry began rehearsals for the show earlier this month, and he will be making his debut as a playwright when his dark comedy premieres in London’s West End in February.

Meanwhile, the James Burrows tribute, which will also feature a reunion of the cast from Will and Grace, will tape on January 24 and air next month on February 16. 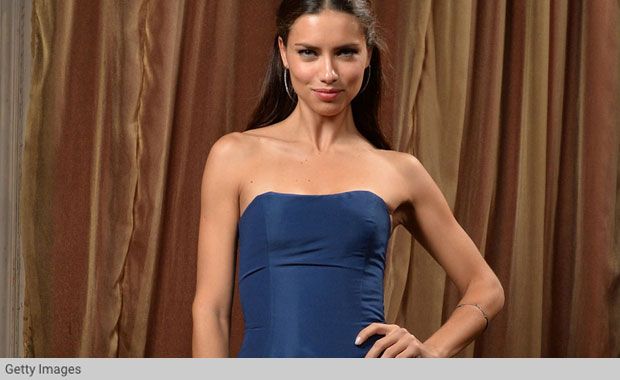