It’s a small world. How many times have you been out to lunch or on vacation and run into someone you know? People used to taking the bus or train to work know all to well how common it is to run into an acquaintance during their daily commute. You even come to expect it. What you never expect though, is to turn in your seat and see your … dog? Well, that’s precisely what happened to Scottish handyman Thomas McCormack.

McCormack left his 4-year-old dog, a gloriously golden and cream collie-labrador mix named Paddy, at home one morning and headed to work. Fast-forward a bit, and there’s Paddy taking a seat on the train next to his beloved owner.

According to The Telegraph, Paddy gave McCormack quite the surprise.

”I was just on my way to work the other morning and I jumped on the train and the next thing I know Paddy comes in and sits on the seat next to me,” said McCormack.

“I was shocked. He just looked at me as if he was saying, ‘Where are you going?’ He obviously followed my scent all the way to the station and jumped in the seat next to me, that’s the only explanation I have,” he said.

Impressed and confused, McCormack couldn’t figure out how Paddy had escaped his backyard, which boasts a six-foot fence.

“I was thinking ‘How did he get over there?’ He was in a kennel in my back garden and the fence is six feet, so he can’t jump it,” McCormack said.

Luckily, one of his neighbors solved the puzzle. “Then the neighbour told me he was bouncing on the trampoline and came flying over the fence. That’s how he got out,” McCormack said.

While McCormack was happy to take the adventurous pup to work that day, he said he planned to move his trampoline away from the fence. Hear all about it in the adorable video below!


Need more doggy videos in your day? Check out this lazy pup who can barely drag himself out of bed.

Please SHARE this amazing story of Paddy’s hijinks with your friends! 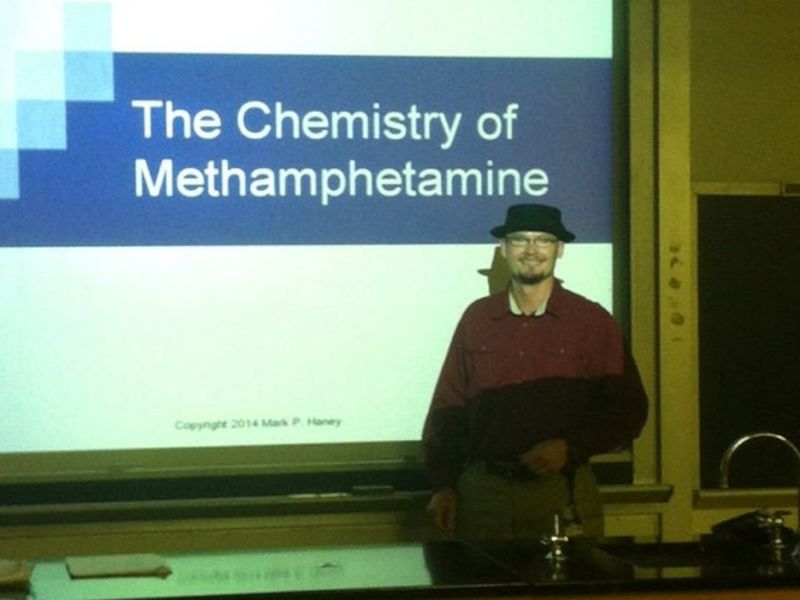