“It don’t matter if you’re black or white?” said Michael Jackson. For one panda, that statement couldn’t be truer.

Qizai is the world’s only known brown panda and he lives in a panda sanctuary in China where he is given special treatment and hopefully a mate real soon.

Seven-year-old Qizai was found malnourished and weak at just two months old in the Qingling Mountain region in Central China, allegedly abandoned by his mother who was a normal black and white-colored panda.

It is still a mystery as to why his fur is brown where it should be black and all scientists have come up with so far regarding his abnormal appearance is a (fairly obvious) genetic mutation.

After his discovery, the panda whose name means “seventh son” was brought to Shaanxi Wildlife Rescue where he was nursed back to health. Then, he was taken to his home at Shaanxi Foping National Nature Reserve where he is currently cared for by the dedicated He Xin, a 26-year-old Foping native.

“He is slower than the other pandas, but he is also cuter,” said Xin to the Daily Mail, describing him as a gentle animal despite his size.

When Qizai was a young cub, the other pandas would steal his bamboo at the Panda Valley, because he ate too slow.

Since reaching adulthood however, he now enjoys his own separate enclosure where he eats many treats at his own pace and is cared for almost 24/7 by Xin.

“Normally when a panda reaches seven years old, mating will be arranged,” he noted, meaning there is a possibility Qizai’s unique coloring could live on through his offspring.

While the search for a suitable mate moves on, the mysterious brown panda continues doing what pandas do – be adorable. 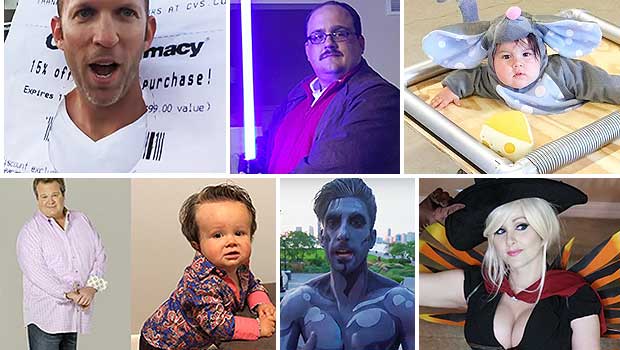