Michael Buble and his wife Luisana Lopilato has confirmed “doctors are very optimistic” about their son Noah’s future as he is responding well to cancer treatment.

The Canadian singer and Argentine actress confirmed the sad news that their 3-year-old was battling the disease in November, and he is being monitored by health experts at a facility in Los Angeles. Lopilato’s sister Daniela revealed on Argentinian TV on Thursday that Noah is on the mend, and the couple themselves have now issued a statement to fans on Facebook validating this.

“We are so grateful to report that our son Noah has been progressing well during his treatment and the doctors are very optimistic about the future for our little boy,” they wrote on Friday. “He has been brave throughout and we continue to be inspired by his courage. We thank God for the strength he has given all of us. Our gratitude to his doctors and caretakers cannot be put into words.

“We’d like to thank the thousands of people that have sent their prayers and good wishes to us. As we continue this journey we are greatly comforted by your support and love.”

It’s thought the child had surgery in December to remove the tumor after having medication to shrink it.

The devastating diagnosis led to Buble canceling various press appearances, including the BBC Music Awards and hosting the BRIT Awards later this month. He and Lopilato are also parents to son Elias, who celebrated his first birthday on January 22. 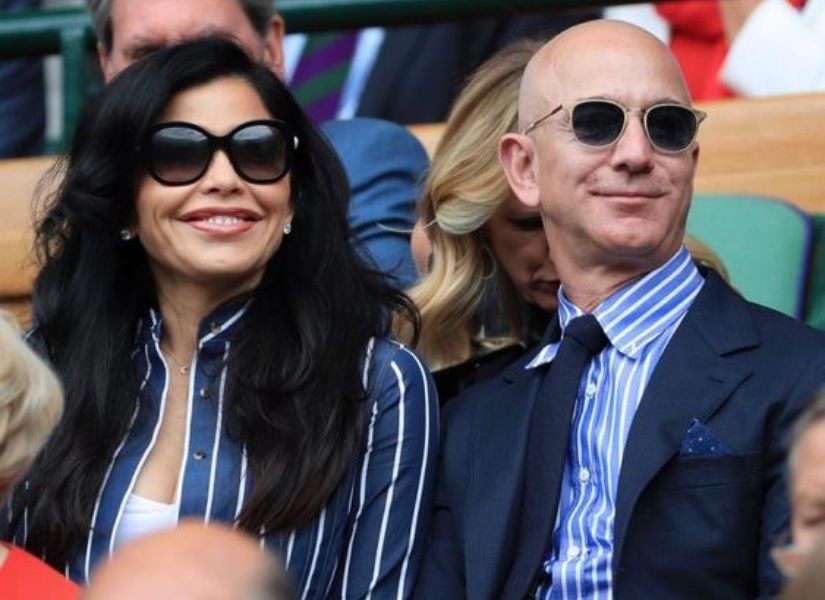