Michael Jackson has earned more in the past year than any deceased star over a 12-month period, according to Forbes’ latest top-earning dead celebrities list.

The “King of Pop” has topped the macabre annual list with a record-breaking income of $825 million, thanks in part to the sale of Jackson’s share in the Sony/ATV Music Publishing catalog, featuring an archive of Beatles tracks.

Jackson has been at the top of the dead earners list every year since he passed away in 2009, apart from in 2012 when his great friend Elizabeth Taylor was number one. The late actress drops to 13th place on the 2016 list.

Elvis Presley and Prince, who passed away following a drug overdose in April this year, round out the new top five, and Bob Marley and John Lennon feature in the top 10.

David Bowie, who lost his battle with cancer in January of this year, is ranked 11th with an estimated income of $10.5 million.

The full list of top-earning dead celebrities for 2016 is: 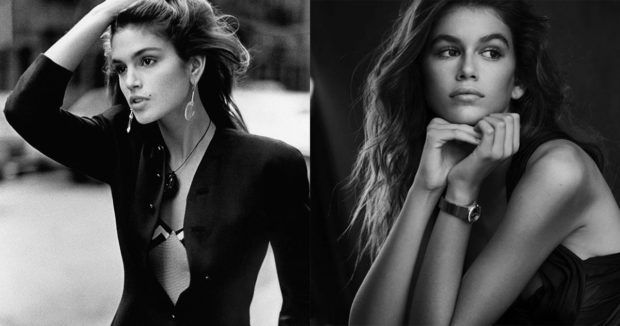