Michael Keaton isn’t certain a Beetlejuice sequel will ever be made.

Ever since the actor starred alongside Winona Ryder in Tim Burton’s 1988 cult comedy horror, fans have held out for a follow-up.

Over the past year speculation about a new Beetlejuice movie has escalated, especially after screenwriter Seth Grahame-Smith admitted in January, that he had penned a draft script and has been in contact with Keaton.

But while the Birdman star remains open to returning as Beetlejuice, he fears the opportunity to make a sequel may have been missed.

“I f**king loved doing that movie. If I never did another thing, you could point to it and say, ‘There was never anything like that,'” he told Australia’s Sydney Morning Herald.

“So I always said, man let’s do that again. Whoever is in charge has had the opportunity to make it for many, many years. They should have just pulled the trigger and done it. But they didn’t, and it had nothing to do with me or Tim.”

Keaton, 65, added that because he has been repeatedly forced to deny he is returning as the title character in interviews, the potential project continues to crop up in the news.

“I can go back 20 years, maybe longer, maybe I was the one who even brought it up,” he shared.

“I maybe said, ‘If there’s one thing I’d like to remake it’s Beetlejuice’ – and that might be 20 years ago that I said it.

“Nobody paid attention, but all of a sudden people tell me, ‘I hear you’re doing it’, and I’m like ‘I have no idea what you’re talking about’. Wait a minute, am I crazy? Why are people still talking about this?”

The actor will next be seen on screens in The Founder, a biopic of McDonald’s fast food entrepreneur Ray Kroc, due out in January next year. 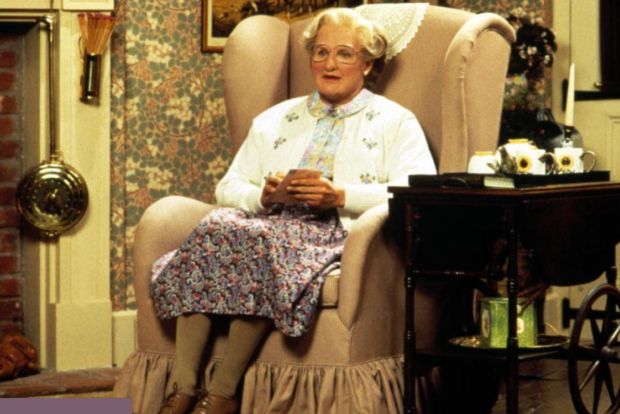 Have You Seen These Iconic Comedy Films?
Films that fall into the comedy genre are meant to elicit laughter from an audience. When things are heavy, and people are feeling down in the dumps, they turn to ...
click here to read more
Advertisement - Continue reading below
Share  On Facebook