Now engaged to Snapchat boss Evan Spiegel, the 33-year-old tells Elle Canada she had never experienced such a low after her marriage fell apart in 2013, and she became a single mom to the couple’s son Flynn.

“When Orlando and I separated I actually fell into a really bad depression,” she says. “I never understood the depth of that feeling or the reality of that because I was naturally a very happy person… Every thought you have affects your reality and only you have control of your mind.”

Fans would never have guessed Kerr was suffering from the blues as she and Bloom remained close friends after their split, and would often get together to spend time with their son.

She previously told Harper’s Bazaar, “Orlando will always be my family. We get on so well. We hang out a lot. We’re a team, and we really work on that because Flynn is our priority. We’re both really transparent about everything. Even though we don’t need to be.”

Kerr has since settled down with tech billionaire Spiegel, who proposed to the Australian in July after 13 months of dating.

The model broke the news to fans on Instagram, showing off her large round solitaire engagement ring in a black-and-white snap which featured animated versions of the couple, with Spiegel on one knee. The cartoon also included the words “Marry me!”

“I said yes!!!” she captioned the image, adding a series of hearts and smiley face emojis with hearts as eyes. 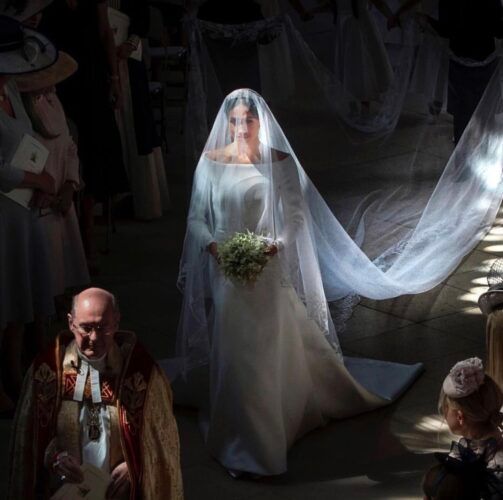 Simply Stunning: The Most Breathtaking Celebrity Wedding Dresses
With beauty and talent comes glorious opportunity. These specific opportunities are undoubtedly the case for celebrity brides. Though not always guaranteed, fellow movie stars, athletes, entertainers, and entrepreneurs seek out ...
click here to read more
Advertisement - Continue reading below
Share  On Facebook