These viral wedding photos give a whole new meaning to being a third wheel!

When Brittney and Kody Frysinger were planning their wedding, they knew they wanted to have some fun with their engagement photos. With the help of Kody Frysing’s best man, Mitch Jolliff, the trio was able to create some unforgettable pictures.

In the now viral photos, Brittney and Kody can be seen kissing with Mitch sitting next to them. The highlight of the shot focuses on the bottom of their boots. Brittney and Kody’s shoes spell out the words, “I Do,” while Mitch adds the “n’t,” changing the whole vibe of the photo.

“Mitch is such a goofball and after complaining about me making him give Kody a kissy face, he did it and he just owned the photo,” photographer Lindsey Berger said to Charlotte television station WBTV. “It was so funny and many people in our small town just LOVED it!”

The couple originally got the idea for the hilarious photo after seeing similar pictures on Pinterest.

Berger even got the trio to do a follow-up on the big wedding day.

“I just thought these kids were so much fun so I asked the bride and Mitch’s girlfriend if they thought the boys would go for it and they did,” Berger said to WBTV. “I thought it would be funny to do a follow-up to the original, just to show how Mitch was handling it!”

Berger later posted the good-humored photos on her Facebook page, and they quickly went viral. The comical photos have been shared over 143,000 times on Facebook alone.

“I have been getting the most rave reviews and a ton of positivity! Most people complimenting the creativity,” Berger said to WBTV. “They’ve complimented the humor and how fun it all looked.”

While Mitch Jolliff may look sad and lonely in the photos, there is no need to worry. The best man has a girlfriend and is very happy.

Berger hopes to continue this playful series as the trio tackles more adventures in life.

“We even discussed doing more updates, such as Mitch getting engaged sometime in the future to his girlfriend, or Kody and Brittney getting pregnant,” Berger told A Plus.

Berger hopes everyone will see the humor in the photos instead of focusing on the negativity.

“We are just having a fun time showing that third wheels are fun, funny, and absolutely necessary!” Berger told A Plus. 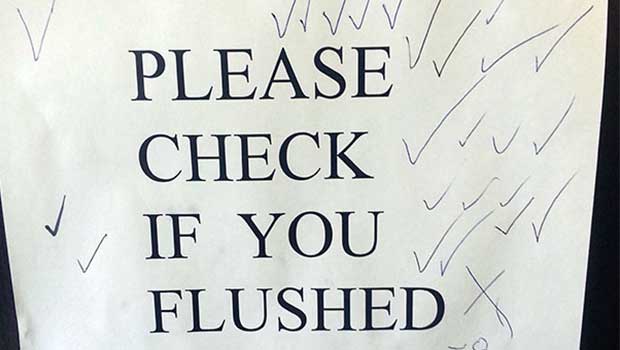