It doesn’t get much cuter than this!

15-year-old Mitchell Miner had a very busy day showing off his cow Audri at the Iowa State Fairy. Audri placed fifth out of seven cows in the dairy cattle show and was exhausted by the end of day.

Miner also shared in Audri’s exhaustion and thought it would be a good idea to take a little nap after the show. Miner’s father caught the duo in the middle of their nap where they were snuggling after the crazy day. Miner’s father quickly captured the adorable moment on camera and shared the image online where it went viral.

“She likes to lay down quite a bit,” Miner told The Des Moines Register. “I don’t really understand the bond with my animal either. She just enjoys my company.”

Both Miner’s parents grew up around animals on a farm, yet they are the first generation of their family to be “removed from living on one today.” Miner’s parents still wanted their children to be around animals, so they borrow cattle for the summer and show the animals in several dairy cattle shows.

“We learned a lot from the farm,” Jeremy Miner, Miner’s father, said to The Des Moines Register. “We have those values instilled in us and we are trying to do what we can to preserve that.”

Miner will continue to show Audri until September. Once the shows are over they plan to send her back to the dairy farm. 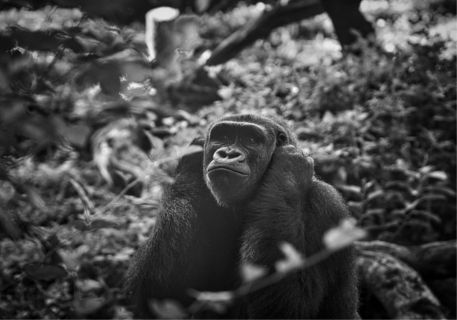