Mom Receives Birthday Gift of a Lifetime: Her 18-Year-Old Son

Tammy Oswalt never could have dreamed of this. Well, perhaps she dreamed of it, but she certainly didn’t think that it was going to become a reality.

On Oswalt’s 53rd birthday, she was reunited with her son, 18-year-old Dylan, who she had given up for adoption after giving birth to him.

According to Inside Edition, Oswalt has been struggling with the decision to give Dylan up ever since he was born. Not in a position to raise him at that time, though — she didn’t have a job and was nearly homeless, according to USA Today‘s Humankind — she decided that she had a responsibility to give him a better life. Oswalt dreamed of seeing him again on a daily basis throughout her life, and her wish was to hold him just one more time.

Eighteen years later, her wish came true in a shocking, heartwarming moment that took the mother by complete surprise.

The reunion was arranged by Tammy’s daughter. As it turned out, Dylan had been itching to see his biological mother again all these years later. (He was just a baby when Tammy put him up for adoption.) He reached out to Oswalt’s daughter, and the two kids made this magical moment happen.

“Oh my god!” Oswalt says upon seeing her son in a restaurant, tears streaming down her face as she hugs and kisses her kin. “Oh my god, you’re so beautiful! Oh my god!”

“I felt whole for the very first time since I last held Dylan in my arms,” Oswalt said of the encounter, according to Humankind.

This loving mom can barely contain herself. Can you blame her?!

Make sure to SHARE this beautiful story with everyone who loves a great, feel-good moment, and check out the video below of a mother and son reuniting after the destruction of Hurricane Harvey. 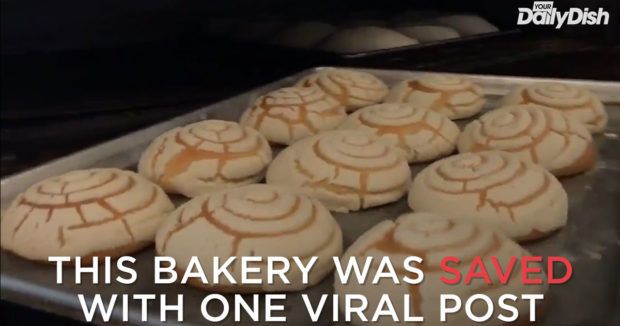