It took nearly 50 years, but Jan Brady has finally come out on top.

Actress Eve Plumb (58), who played the perennially put upon middle child on The Brady Bunch (1969-1974), recently sold her Malibu beach house for a whopping $3.9 million.

Already a successful child actor at the time, Plumb bought the house with the help of her parents, for $55,300 in 1969. The modest cottage comes in at just 850 square feet, however its prime location on Escondido Beach made it incredibly attractive to developers.

Justin Juarez, a spokesperson for the real estate firm handling the sale described it as, “…one of the highest prices ever paid for an undeveloped lot in Malibu. Both we and the sellers felt this was an amazing price to attain for this humble beach cottage!”

According to the Los Angeles Times, developers plan to build an ultra-modern residence on the site. The paper described the plans as such:

“Renderings that accompanied the listing showed a cantilevered design with walls of floor-to-ceiling glass, a retractable ‘moon roof’ and two-story garage wrapped in perforated metal. In all, the proposed home would have three bedrooms and 2.5 bathrooms in 3,500 square feet of space.” 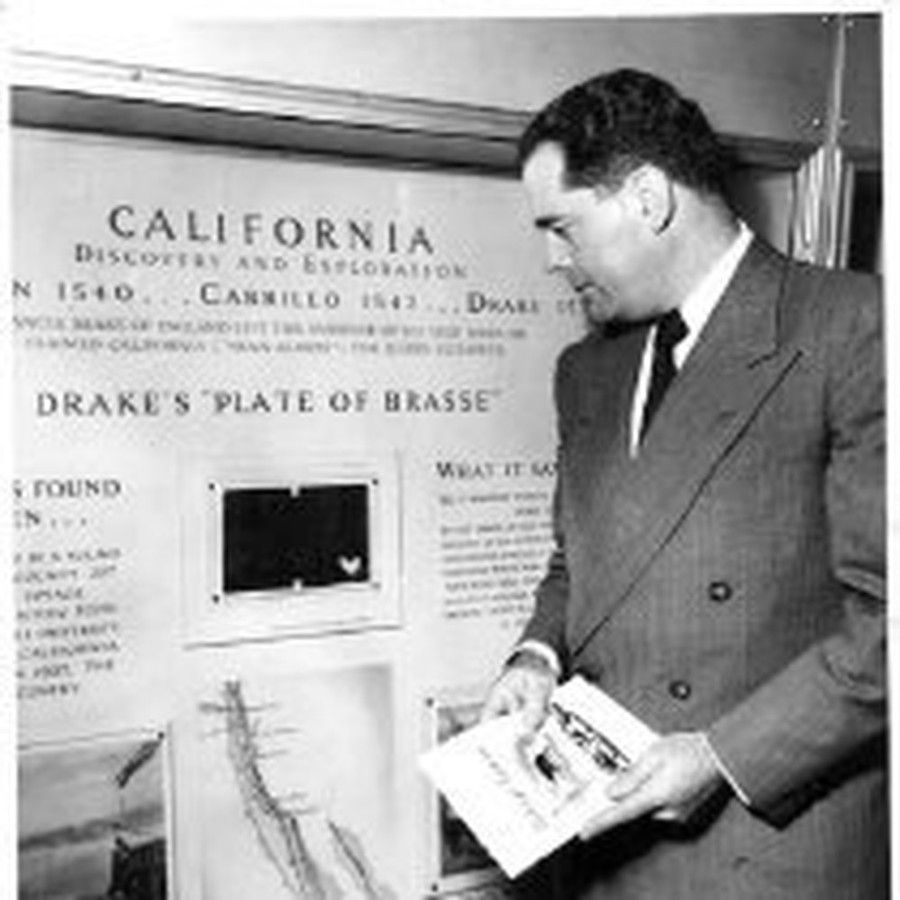 Drake’s Plate Is Finally Found: Does This Mean The Mystery Is Solved?
When the Drake Plate was first unearthed in the late 1930s, it was lauded as a historic find that would change our very perception of California and American history. And ...
click here to read more
Advertisement - Continue reading below
Share  On Facebook