Mrs. Claus Has Some Tricks of Her Own in Heartwarming Marks & Spencer Christmas Ad

We all know Santa Claus has some nifty tricks up his big red sleeves on Christmas Eve to get all those presents into homes around the world. But it turns out sometimes Santa needs a little help, not from elves or reindeer, but from Mrs. Claus herself.

In the 2016 Christmas ad from leading British retailer, Marks & Spencer, we see Mrs. Claus helping ol’ Saint Nick get ready for his annual worldwide trip and seeing him off. Things take an unexpected turn, however, when Mrs. Claus opens some late-arriving mail with a rather unorthodox request from a young boy named Jake.

Bucking standard tradition, M&S decided to give Mrs. Claus “a modern twist” that allowed her to take centerstage for at least part of the festive gift-giving. The three-minute advertisement was directed by Academy Award-winning director Tom Hooper (The King’s Speech).

Mrs. Claus is played by film actress Janet McTeer, who’s twice been nominated for Academy Awards for “best actress in the 1999 indie hit Tumbleweeds, as a single mum incapable of settling down (she nabbed herself a Golden Globe for the same role) and for best supporting actress in 2011’s Albert Nobbs, which saw her sharing screen space with Glenn Close,” according to Metro UK.

Along with the ad, M&S set up a full retrospective on Mrs. Claus, revealing more of the character who “would rather not be famous” but extenuating circumstances sometimes show her to be “a skilled, behind-the-scenes Christmas operative.”

The video has been a resounding success for the brand, racking up 6.3 million views on YouTube alone since it’s release on November 11. 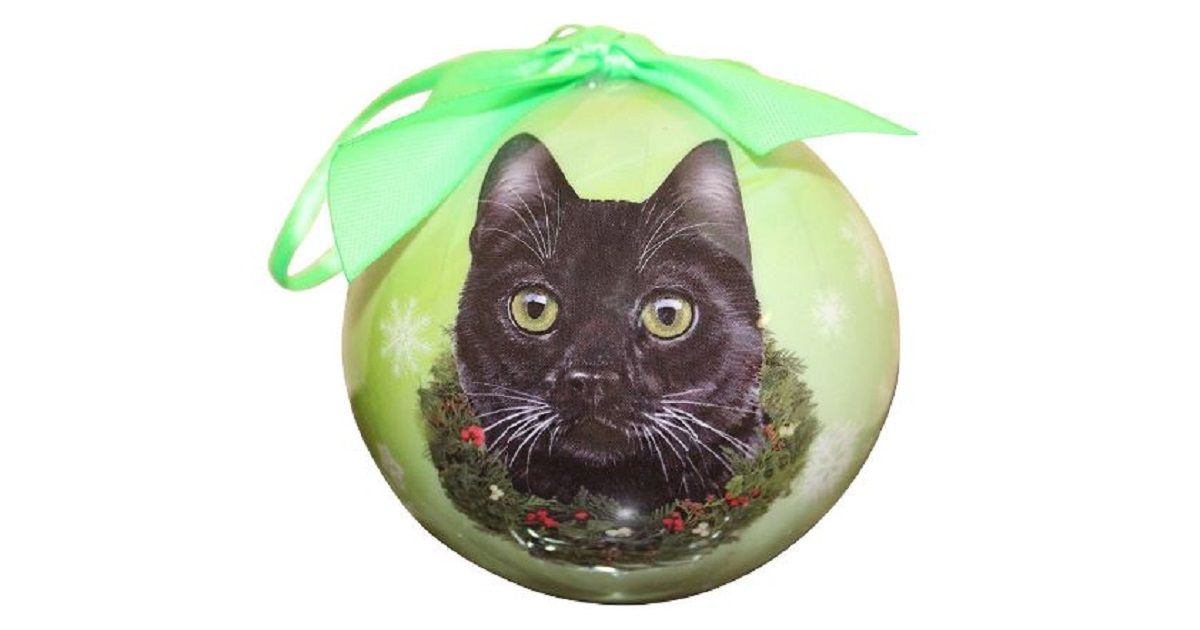 The Best Gifts for the Cat Lovers in Your Life
Cat people are a very particular type of people. They’re usually a bit quirky, they possess a dry sense of wit, and they love a cozy night in with their ...
click here to read more
Advertisement - Continue reading below
Share  On Facebook