The veteran rocker took to the stage at the DTE Energy Music Theater in Clarkston on Tuesday night (July 14th) and ended his 23-song set with a two-song encore of Don’t Be Denied and Roll Another Number.

He finished the gig at 11.10pm local time, 10 minutes after the imposed 11pm curfew.

According to local news station CBS Detroit, bosses at the venue charge a $1,000 -per-minute fine to artists who surpass the curfew, resulting in the $10,000 bill.

The curfew policy has been in place since the early 2000s, as the venue is close to residential areas. 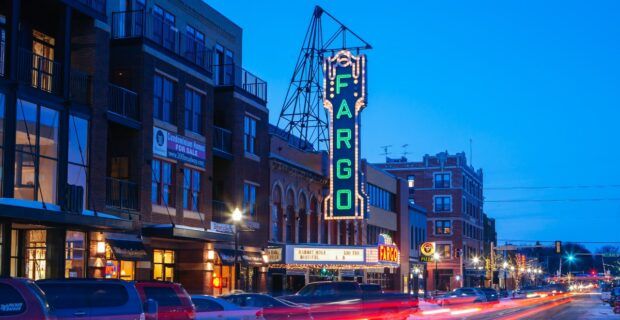 These Are the Rudest States in America, Ranked
So you’ve heard that people from Georgia are as sweet as peaches and that New Yorkers are some of the rudest people you’ll ever meet – but how much empirical ...
click here to read more
Advertisement - Continue reading below
Share  On Facebook