Executives at the company have acquired the global rights to The Other Side Of The Wind, which the legendary actor/director began in 1970 but failed to finish before his death 15 years later.

Netflix’s chief content officer Ted Sarandos announced the plans to complete the Welles film on Tuesday, revealing he has always been a huge fan of the movie legend’s work. 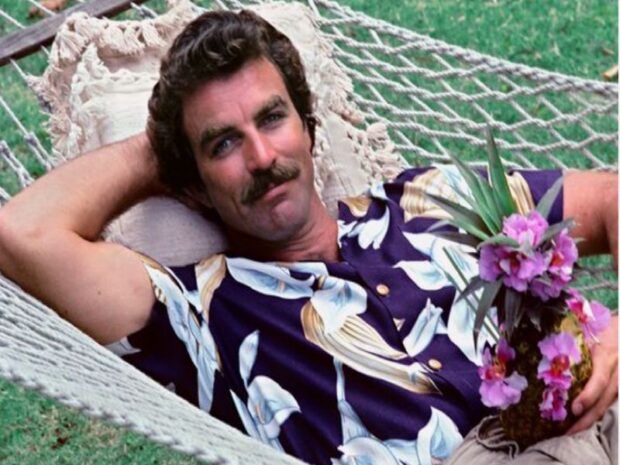 Tom Selleck And His Life Altering Family Decision
Living life, full of glitz and glam, surely sounds exciting. Some of our favorite Hollywood elite, past and present, prefer a more modest, low-key profile. Through humble (and religious) beginnings, ...
click here to read more
Advertisement - Continue reading below
Share  On Facebook