The weevil, which was given the name Trigonopterus chewbacca, is a flightless beetle with dense scales and can grow up to 3.13 millimeters long. The beetle also has fur-like scales around its legs and head.

The etymology of the beetle was described as such:

“This epithet is a noun in apposition and based on the likeable fictional character Chewbacca in George Lucas’ Star Wars movies, portrayed primarily by Peter Mayhew. This species has dense scales on the head and the legs, which reminds the authors of Chewbacca’s dense fur.”

Although this beetle clearly isn’t co-piloting any Millennium Falcon’s any time soon, it does spend its days sifting through leaf litter on the forest floor. Scientists discovered that the beetles were living on the limestone karsts on the island. They also discovered four other new species of weevils on the island, but those weren’t named after Star Wars characters.

This isn’t the first new species to get its name from a Star Wars character. Last November, a catfish from South America was named Peckoltia Greedoi, after Greedo the bounty hunter from Star Wars: Episode IV: A New Hope.

Other new species that have been named after Star Wars characters include:

May the force be with these beetles. 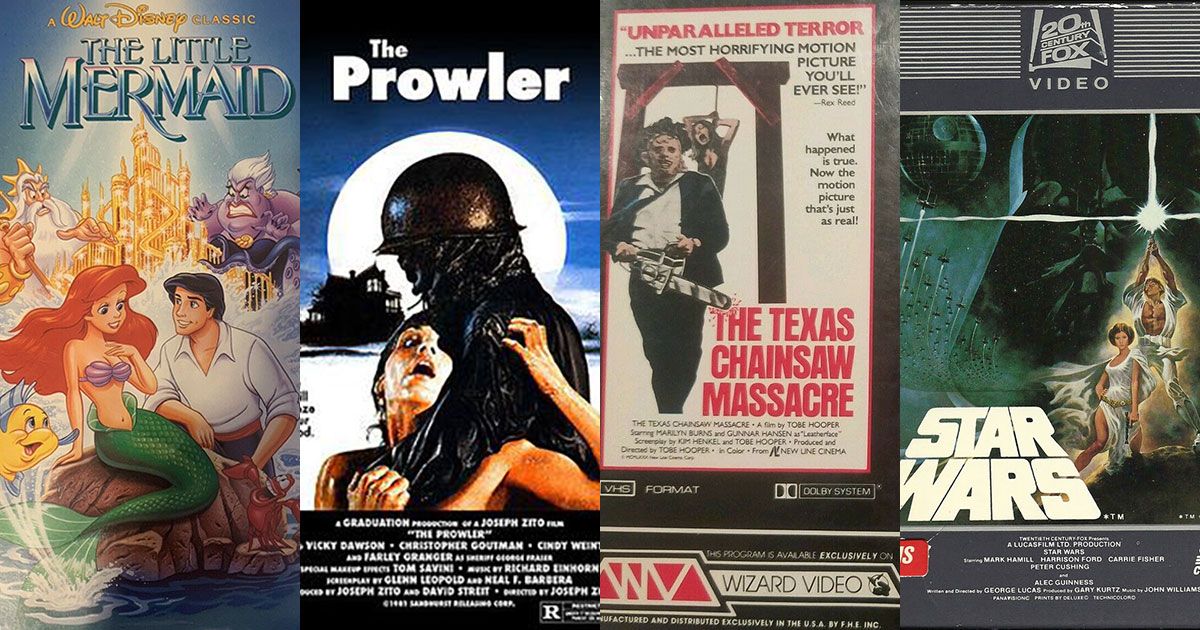