How Long Can This NFL Player Tough it Out In A Hot Car?

The People for the Ethical Treatment of Animals (PETA) and a professional football player have teamed up for an important PSA about the dangers of leaving your pet inside the car on a hot summer day.

The video begins with Tyrann Mathieu, a star defensive player with the Arizona Cardinals, getting into an SUV with the windows rolled up. It’s 90 degrees outside already when Mathieu gets into the car. After just two minutes, the temperature inside has risen to 97. ‘This is ultimately what it feels like to be a dog trapped inside a car on a hot day” Mathieu says to the cameras, visibly sweating through his shirt. “The dog has to sit in the car and literally overheat.”

After four minutes, the temperature has reached a steamy 105 degrees. “I seriously couldn’t imagine leaving my dog in a car like this,” Mathieu adds. “If you’re going to make a dog a part of your family, then make him a part of your family. Don’t treat him like you wouldn’t treat someone you care about.” Mathieu attempts to “tough it out” in the car for ten minutes, but after eight minutes and the temperature inside the car hitting an unbearable 120 degrees, Mathieu looks like he’s ready to pass out. He swiftly exits the vehicle. “I’m sorry,” he whispers to the camera crew. “I can’t do.”

As the video shows, dogs cannot sweat, so they physically have no way to cool themselves. “At 105 degrees [only four minutes],” the video says, “heatstroke sets in and a dog’s organs begin to fail.” Don’t leave your pet in the car. A person can open the door. Your “best friend” can’t. 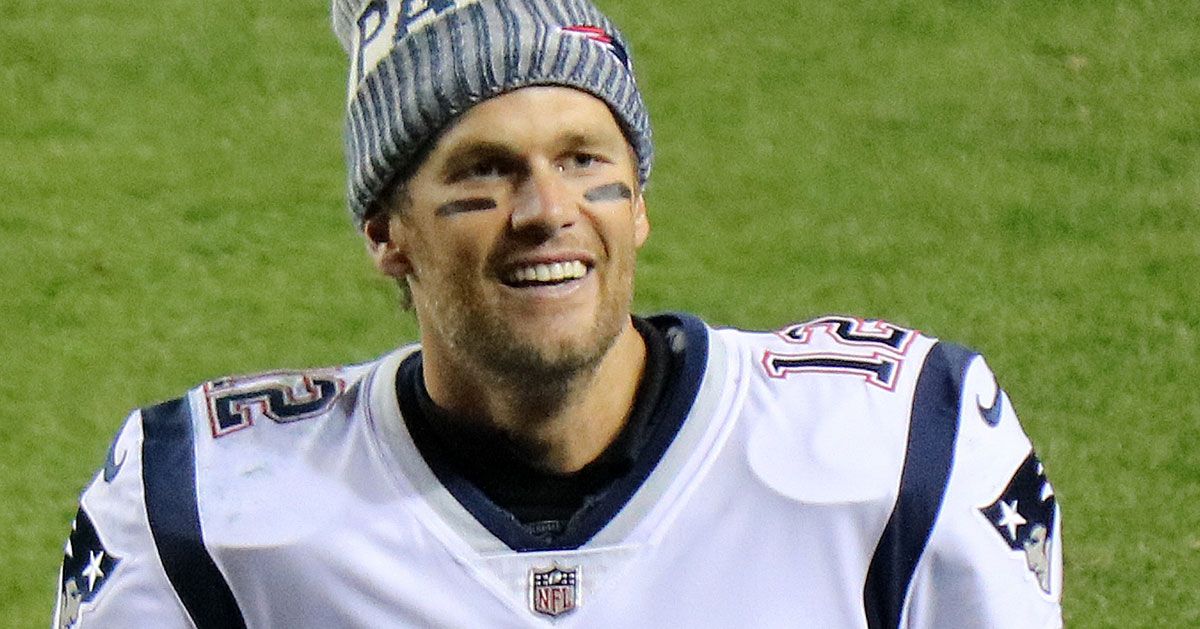