Nicholas Brendon, a former Buffy the Vampire Slayer star checked into rehab for the second time this year in July to get help after he was arrested three times within a three-month period on suspicion of trashing hotel rooms and public intoxication.

Brendon, who also split from wife Moonda Tee in February, agreed to sit down with Dr. Phil as part of his U.S. talk show.

However, the interview did not go as well as the actor hoped, revealing on Facebook after the chat that he decided to leave the set in the middle of the segment.

“First and foremost, I want to acknowledge all the good Dr. Phil has done for people, famous or not. His production has spent millions on helping people turn their lives around. I was on the Dr. Phil Show today and walked off.

“My illnesses and addictions are a daily struggle for me, and I am committed to working on them for the rest of my life. A big part of that is focusing on positivity. I’m the first to admit I’ve messed up, a lot, and I’ve hurt people I care about and who care about me.

“When I was in that seat, I felt that Dr. Phil went for the jugular, talking about some of my recent mistakes, with no build up. I felt that he wanted me to lay the darkest parts of myself on national TV right from the start, and I’m not willing to do that.”

Brendon also noted that while he would like to clear the air on other controversies, he legally cannot talk about them due to his contract with The Dr. Phil Show.

He wrote, “There are a few things I want to set straight, but per contractual obligations to Dr. Phil, I cannot at this time. Things about my recent conduct, and more importantly, my family, that I will address when I am able. I may be down, but I’m still a professional.”

Brendon concluded, “Rest assured I am in private treatment and we are going deep so I can live a long and happy life… For those of you who are disappointed by the events of the past week or the past year, I’m sorry. For those of you who have shared your own struggles with addiction and depression, thank you. It lifts my spirits to know we are not alone. Keep ’em coming. I’m sure I’ll have ups and downs to come, but I’m hopeful for a bright future.”

It has yet to be announced when Brendon’s interview will air. 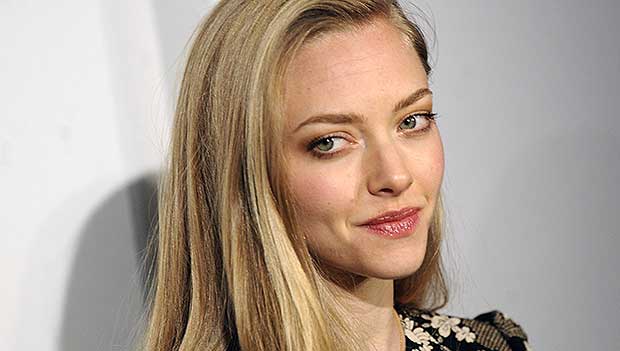