Nickelodeon is changing up the typical cartoon by reflecting real-life society in their characters.

The Loud House follows a boy named Lincoln Loud who is the only boy in the Loud family consisting of 10 sisters. Viewers will be introduced to the same-sex couple during an episode when a friend named Clyde McBride comes over for a sleepover. Harold and Howard McBride, the same sex-couple, are voiced by Wayne Brady, Let’s Make a Deal host, and MadTV alum Michael McDonald.

The reaction to the cartoon news has been pretty positive on social media with many praising Nickelodeon for their actions.

I feel like they handled that really well. Didn't make it too obvious, let it feel natural and unassuming like a regular family.

While this is the first same-sex couple to be featured in a cartoon on a major television network, Disney and Pixar made the move with a lesbian couple in Finding Dory and with a pair of mothers on the Disney show, Good Luck Charlie.

Check out the clip below and see the full episode on Wednesday at 8 on Nickelodeon. 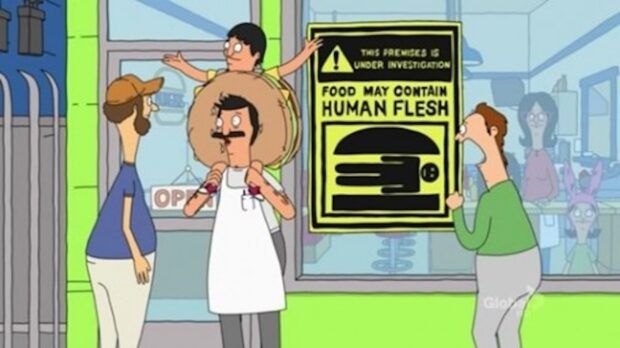 Unsettling Cartoon Facts Execs Wanted Buried
While animation is often thought of as a happy-go-lucky medium of television shows and films for children, the truth is that behind-the-scenes animation can be just as controversial as live-action, ...
click here to read more
Advertisement - Continue reading below
Share  On Facebook