Nicole Kidman to Star in TV Drama ‘Top of the Lake’

Nicole Kidman has signed on to star in the second season of television thriller, Top Of The Lake.

Kidman is re-teaming with her The Portrait of a Lady director, Jane Campion, for Top of the Lake: China Girl, after the BBC confirmed her casting following months of rumors. The news was announced as the actress arrived in Sydney to begin filming with series star Mad Men actress Elisabeth Moss.

Kidman’s appearance in the show will be the Moulin Rouge star’s first television production in Australia since 1989 for miniseries, Bangkok Hilton.

“I am very excited to be coming home to work with darling friend Jane Campion, whose work I ­respect and admire,” Kidman told The Daily Telegraph. “I’m also so happy to be joining the incredible Elisabeth Moss,” she added.

The actress signed on for the show following a year of negotiations, reported the Daily Telegraph. A week after signing on the dotted line, she flew straight to Sydney for rehearsals, arriving on Saturday with daughters Sunday Rose, seven, and Faith Margaret, five. She is expected to stay in the country for five weeks.

Top Of The Lake: China Girl will see Moss’ character, Detective Robin Griffin, investigating the case of an unidentified body which washes up on Sydney’s Bondi Beach. The second installment also has Game Of Thrones star Gwendoline Christie on board in a “major role.”

Created by director Campion and Gerald Lee, the show will pick up four years after the first season, which aired in 2013, during which Griffin investigated the disappearance of a pregnant 12-year-old girl.

Top of the Lake: China Girl will air on BBC Two in the U.K. and on SundanceTV and Hulu in the U.S. 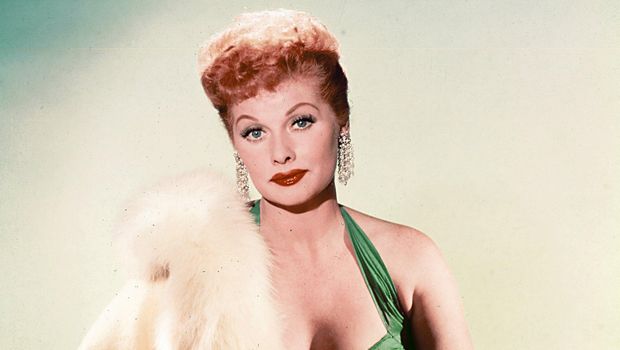