No. 12 Yale Wins First Ever NCAA Game, Another 5-Seed Falls, and More From Day One of March Madness

It took less than half of day one action for millions of brackets to be busted as two No. 12 seeds advanced in the NCAA Men’s Basketball Tournament, and two No.6 seeds fell.

No. 12 Yale beat No. 5 Baylor 79-75 in the tournament’s first major upset. The win marked the Ivy League school’s first ever victory in the NCAA tournament. Yale moves on to play powerhouse Duke on Saturday.

The second No. 5 seed to bow out early was Purdue, who lost a two-overtime thriller to upstart Arkansas Little Rock 85-83. AR Little Rock trailed by as much as 14 in the second half and were down 12 with just over three minutes to go before putting together a remarkable run to even the game. Two extra periods later and the comeback was finally complete. AR Little Rock moves on to battle Iowa St. on Saturday.

In late action, two No. 11 seeds advanced as Gonzaga knocked off No. 6 seed Seton Hall, and Wichita St. outpaced No.6 Arizona. Gonzaga moves on to play Utah, while Wichita St. moves on to the Round of 32 against a tough Miami (FL) team.

In related news, Arizona coach Sean Miller is the subject of many reports Friday morning as he appeared to sweat completely through his shirt. March Madness is intense, folks.

Also in late action, No. 9 seed Providence clinched a thriller against No. 8 USC 70-69 on a last second bucket.

Down one with three seconds remaining, Providence inbounded the ball beneath their basket after the Trojans defense missed a coverage leaving Rodney Bullock wide open for an easy lay-in. USC had one chance for a half court buzzer beater, but it sailed wide to allow the Friars to advance.

Elsewhere around the tournament, three No. 1 seeds saw action and all easily dispatched their opponents by the end of regulation.

No. 14 Buffalo flirted with an upset against No. 3 Miami, but the Hurricanes put together a string of late buckets to finally put the game out of reach. Duke, Iowa St., and Kentucky – all 4-seeds – moved on after victories. The only No. 5 seed to win on Thursday was Indiana, who outplayed Chattanooga 99-74.

The full scoreboard is below. 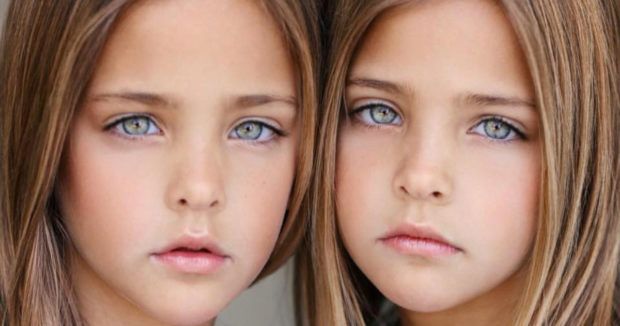