Thanks to the Oakland Zoo, a family of black bears is cooling down in this summer heat.

In a video posted on Facebook, a mother bear and her cubs can be seen cooling down in a big pile of ice. The little cubs cannot contain their excitement and are jumping and sliding all around in the refreshing batch of ice.

The zoo even hid some treats inside the ice, which the mother bear quickly found and refused to share with her cubs!

Check out the playful video below.

The zoo was happy to keep the bears entertained in the heat, especially since the family was almost split up. About a month ago, the California Department of Fish and Wildlife almost had to euthanize the mother bear for swatting at a homeowner after a home break-in.

The CDFW requires a bear to be put down if they ever harm a human, citing that they are now a public safety concern. However, the mother was still weaning the cubs and they could not be separated at the time.

Once the bears were older, the CDFW planned to release the cubs back into the wild and euthanize the mother. However, the cubs adapted to the humans around them, leaving them unfit to survive in the wild.

Luckily, the Oakland Zoo stepped in and offered to take in the whole family. The family of bears now lives in a 56-acre exhibit at the zoo all year.

“Oakland Zoo is very grateful to be in a position to provide a home for these bears,” Dr. Joel Parrott, President and CEO of Oakland Zoo, said in a press release. “They are an important example of the human-wildlife conflict and highlight how we need to care for wildlife throughout California.” 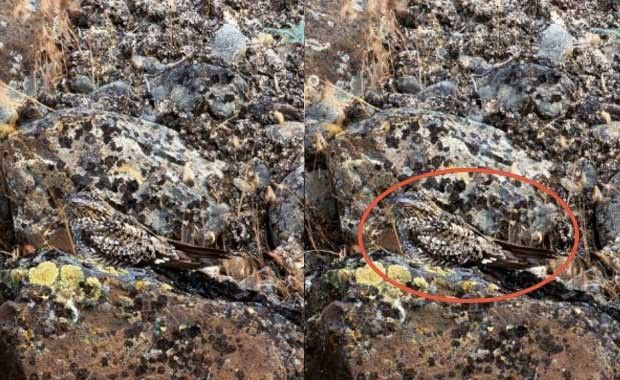