Actress Octavia Spencer is set to be roasted as Harvard University’s Woman of the Year at the school’s annual Hasty Pudding event.

The Hidden Figures star has been invited to take part in the student theatrical group’s over-the-top celebrations in Cambridge, Massachusetts on January 26.

“The Pudding is proud to honor an actress whose depth of talent has captivated audiences with her comedic wit and her graceful portrayals of the underrepresented,” a statement reads.

“We are humbled by her talent and are so honored that our little pudding pot will be sitting alongside Ms. Spencer’s Oscar and Golden Globe on her mantle,” Hasty Pudding co-producer Adam Chiavacci adds.

Ryan Reynolds was recently named the recipient of the organization’s coveted Man of the Year title.

Spencer is experiencing a great start to 2017 with her new film Hidden Figures, in which she plays one of three real-life African-American women who worked behind the scenes at NASA to help the late John Glenn become the first American astronaut to orbit Earth in 1962. The film is receiving rave reviews from critics and moviegoers alike and secured a second week at the top of the U.S. box office over the weekend.

Last week, the 46-year-old took over a movie theater in Baldwin Hills, California and invited fans to see the number one film for free.

“If you know a family in need that would like to see our movie but can’t afford it have them come,” she wrote on Twitter. “It’s first come first served. My mom would not have been able to afford to take me and my siblings. So, I’m honoring her and all single parents… Pass the word.”

The role won Spencer a Golden Globe nomination, but she lost out to pal Viola Davis. 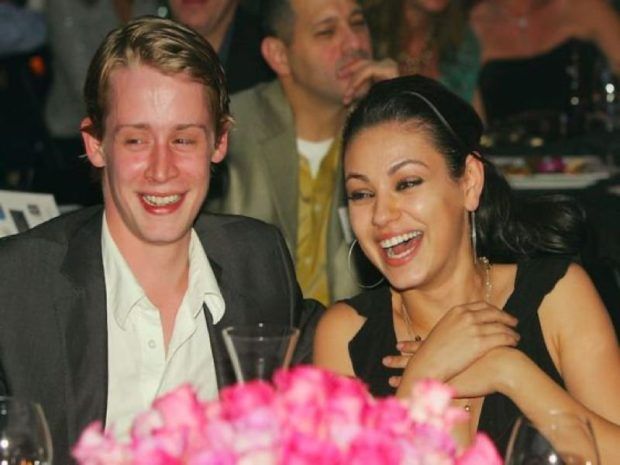