People love their pets. They love them so much that 5-star dog hotels and pet spas are a thing. Face it, sometimes furry creatures are living way better than you. Such is the case with Morestead, a veteran race horse who has been feeling a little “left out” when it comes to all the fashionable suits at Cheltenham Festival.

Cheltenham Festival is the largest “race meeting” of the year in the United Kingdom and is known for the tweed suits that are commonly worn. Sort of like big hats at the Kentucky Derby.

Morestead will be the first horse to ever don a suit at the event, which is certain to win him a best dressed award if one exists.

Morestead’s suit took four weeks to make, used 18 meters of genuine Harris tweed, and was designed by former Alexander McQueen apprentice Emma Sandham-King. The suit comes complete with a tie, shirt, and cap. It even has pockets.

William Hill commissioned the project and Sir Anthony McCoy, famed racing legend, will unveil it at the festival.

“I think Morestead is a bit like the Naomi Campbell of the modeling world,” John Ivan, Duke of William Hill says in the video. “He’s strutting his stuff.” 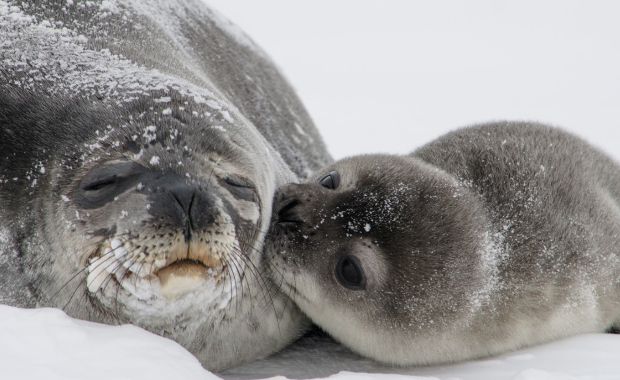