Moonlight shockingly took the Best Picture Oscar from La La Land on Sunday after presenter Warren Beatty read out the wrong name, apparently after being handed the wrong envelope,  during the show’s stunning finale.

Damien Chazelle’s much-loved movie musical, which headed into the ceremony with a record-tying 14 nominations, was thought to have beaten the likes of Manchester by the Sea, Lion, and Fences to land the coveted top honor, but confusion ensued moments into the acceptance speeches as it was revealed it was actually Moonlight which had claimed the award.

A flustered Beatty apologized for the fumble as Moonlight’s Barry Jenkins ran up to the stage to express his shock at the surprise upset.

La La Land still took home six other accolades, including Best Actress for Emma Stone, and Best Director for Chazelle, who, at 32, became the youngest winner in that category in Academy history.

Meanwhile, Casey Affleck took home the Best Actor award for Manchester by the Sea, which earned the Best Original Screenplay prize for writer/director Kenneth Lonergan, too.

The Oscars, hosted by comedian Jimmy Kimmel, featured musical performances from each of the Best Original Song nominees, including John Legend, who sang “City of Stars” from eventual winner La La Land, and Justin Timberlake, who kicked off the Dolby Theater ceremony with a high-energy rendition of his Trolls hit “Can’t Stop The Feeling!”

In addition, there were appearances by guest presenters like Ben Affleck, Leonardo DiCaprio, Matt Damon, Brie Larson, Salma Hayek, Dwayne Johnson, and Jennifer Aniston, among many others.

The winners of the 89th Academy Awards are:

Best Costume Design: Fantastic Beasts and Where to Find Them — Colleen Atwood 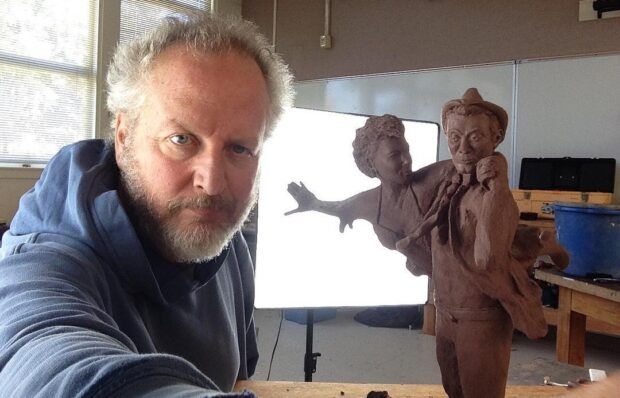