A few months ago, we reported on a spinal cord implant that had been successfully tested on rats. Now the team behind the implant has had a massive breakthrough working with monkeys.

As recorded in the scientific journal Nature, the scientists used the implant to restore movement to the paralyzed leg of a rhesus monkey who’d lost use of the appendage due to spinal cord in jury. The journal explains the procedure as such:

Rhesus monkeys (Macaca mulatta) were implanted with an intracortical microelectrode array in the leg area of the motor cortex and with a spinal cord stimulation system composed of a spatially selective epidural implant and a pulse generator with real-time triggering capabilities. We designed and implemented wireless control systems that linked online neural decoding of extension and flexion motor states with stimulation protocols promoting these movements. These systems allowed the monkeys to behave freely without any restrictions or constraining tethered electronics. After validation of the brain–spine interface in intact (uninjured) monkeys, we performed a unilateral corticospinal tract lesion at the thoracic level. As early as six days post-injury and without prior training of the monkeys, the brain–spine interface restored weight-bearing locomotion of the paralyzed leg on a treadmill and overground. The implantable components integrated in the brain–spine interface have all been approved for investigational applications in similar human research, suggesting a practical translational pathway for proof-of-concept studies in people with spinal cord injury.

While still years away from human testing, the breakthrough could eventually prove invaluable to treating spinal cord injuries or paralysis in humans. 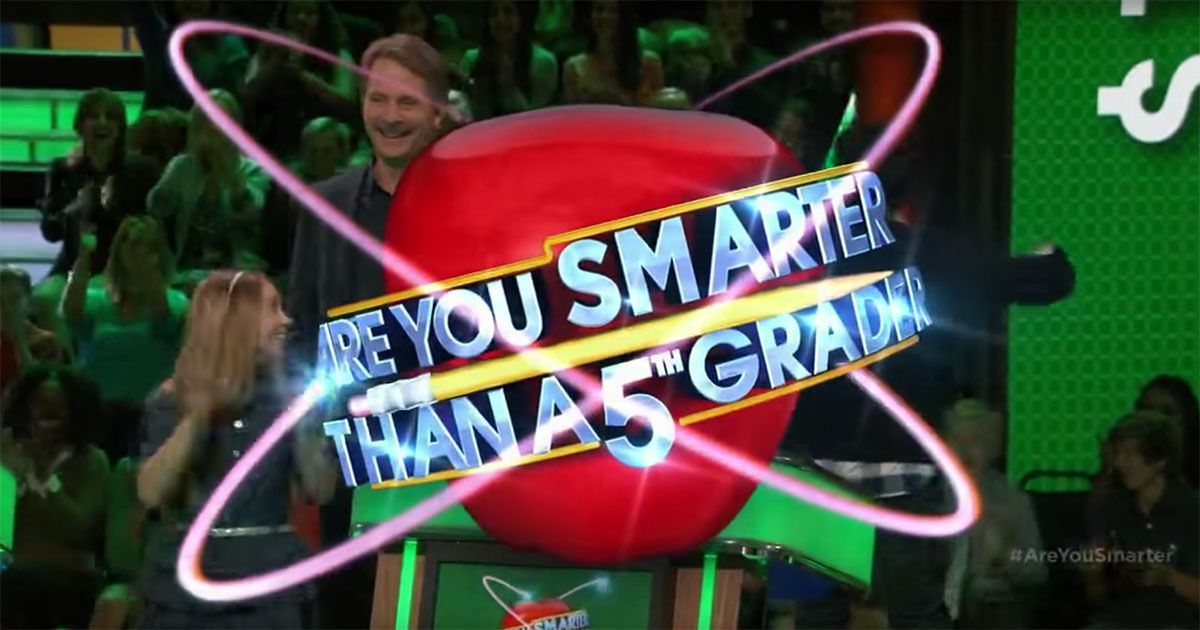