The Twilight saga star Peter Facinelli and Jaimie Alexander have called off their engagement.

The couple has split almost a year after the actor proposed to the Thor actress.

“Due to conflicting family and work commitments on opposite coasts, and after much consideration, Peter and Jaimie have chosen to part ways amicably and remain good friends,” their representatives tell People.

Facinelli, 42, and the 31-year-old were first linked in November 2012, eight months after the actor split from his wife, Jennie Garth.

Alexander recently told Shape magazine she was surprised to be in a serious relationship with a father-of-three and planning a wedding, because she never thought about getting married.

“I never saw myself getting married or having children,” she explained. “It just wasn’t on my agenda. But being with Peter is the best-case scenario, because he has these three beautiful kids and I’m so happy to be in their lives.”

Alexander was previously linked to Milo Ventimiglia in 2010, while Facinelli was married to former Beverly Hills, 90210 star Garth from 2001 to 2013. 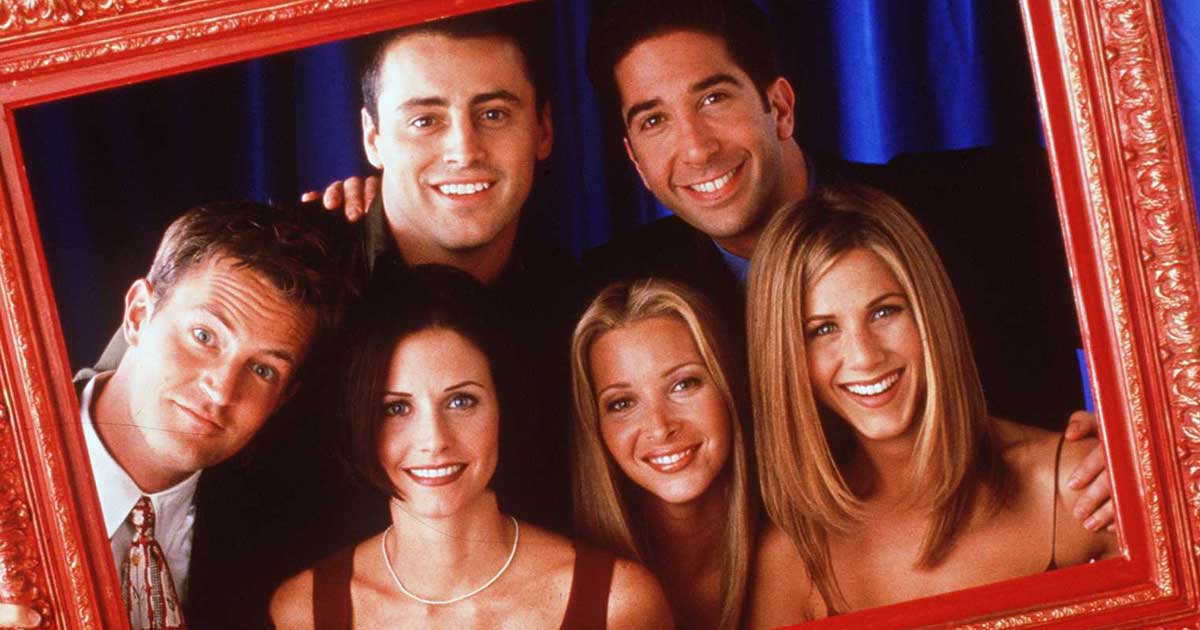