Children are mean. Okay, no they’re not, but how could you not want to pet the handsome fella in the picture above? Look at that face! It hurts to even write about this, but Dublin the adorable pit bull suffered this past Halloween, as his owners decided to provide the little guy with a costume.

A couple of horns and Dublin was ready to greet his trick-or-treaters. Sadly, as he sat outside his home, with his owner William’s mother giving out candy, no one petted him. In fact, they were too scared. The audacity!

My dogs been greeting trick or treaters all night and they are scared to pet him and he's so sad pic.twitter.com/Oo7nsfC6uw

For comparison (and to break our collective hearts even further), William posted photos of Dublin before and after the trick-or-treating ended, showcasing the change in emotions the poor pup had to go through. Dublin went from excited and eager (NSFW language):

look how happy he was before hand FUCK those kids pic.twitter.com/gmU6lmsBGC

To confused and upset:

HE WAS CRYING IM SO SAD FUCK pic.twitter.com/AwMo0fMLYC

Tweeters the world over decided to share their solidarity with Dublin and William, even showing how Dublin’s tough night affected them as well:

let me pet him pic.twitter.com/uXN2Tcd9uJ

Thankfully, William received word from his aunt that a rule was established: People would receive no candy unless they pet Dublin. The results were fantastic:

Just to update you guys I FaceTimed my dog and kids pet him cause my aunt told kids they had to to get candy pic.twitter.com/o7EwszVhds

Pit bulls, among other breeds of dogs, seem to get a bad reputation due to their being linked to dog-fighting rings and the like, but it is a stigma brought on not by the dogs, but by their owners.

“They are great, loving dogs, and the stigma around them being violent needs to end,” William said to BuzzFeed. “They will act as you raise them, just like any other breed. Seeing support around ending that stigma makes me so happy.”

To lighten up the mood here are some cute pics of me and my baby pic.twitter.com/60KBTikGXF 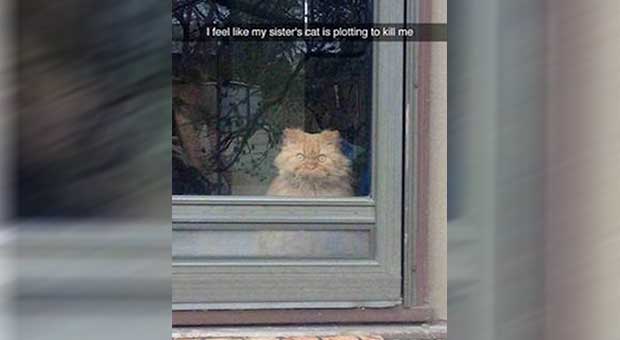