Plane Struck by Lightning Before Landing at London’s Heathrow Airport

Talk about a close call with mother nature.

On Wednesday, passengers on British Airways Flight BA857 were in the shock of their lives when they heard a loud noise and saw a bright light during their flight. Flight BA857 was descending into London’s Heathrow Airport when lightning struck the aircraft.

The plane had departed from Prague, Czech Republic.

Passengers on the plane took to Twitter to discuss the horrifying ordeal.

Plane got struck by lightning on the way into Heathrow. Good to be back in London.

Hello London! Welcomed back by a lightning strike to the plane just as we were coming into land at Heathrow. #NoFear

My plane got struck by lightning. I screamed small small.

The video below shows the incredible footage of the plane being struck by lightning.

British Airways made the following statement about the incident.

“The flight landed safely, and will undergo inspection before it returns to service. The safety of our customers and crew is always our top priority. Lightning strikes are fairly common, and aircraft are designed to cope with them.”

No one was hurt during the incident. 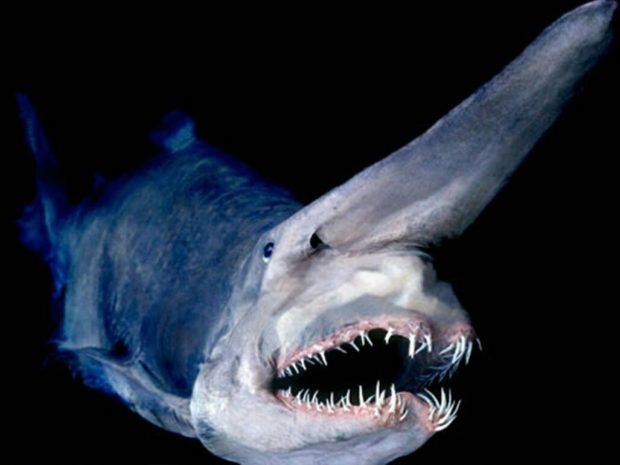