The Mylan pharmaceutical company, which is responsible for EpiPen, has just increased the price of the life saving device from around $100 to $500, causing a 400 percent price increase.

“Patients are calling and saying they can’t afford it,” allergy specialist Dr. Douglas McMahon shared with Today. “They’re between a rock and a hard place.”

Many of Mylan’s competitors were recalled last year, allowing them to effectively corner the market. The pens, which are about the size of a “fat marker,” have an expiration date of about a year making a refill pretty mandatory. For most children with severe allergies, they carry multiple EpiPens.

Mylan put out a statement reflecting the price change explaining that the price “changed over time to better reflect important product features and the value the product provides,” and that “we’ve made a significant investment to support the device over the past years.”

Mylan offers coupons on its website and with a “good” insurance plan, the cost can be reasonable, noted Today.

“When epinephrine only costs a few cents, but they’re going up to $500, personally I don’t think that’s ethically responsible,” said Dr. McMahon.

Bernie Sanders also weighed in on the issue sharing: “The drug industry’s greed knows no bounds. There’s no reason an EpiPen, which costs Mylan just a few dollars to make, should cost families more than $600. The only explanation for Mylan raising the price by six times since 2009 is that the company values profits more than the lives of millions of Americans.”

See more on the story below. 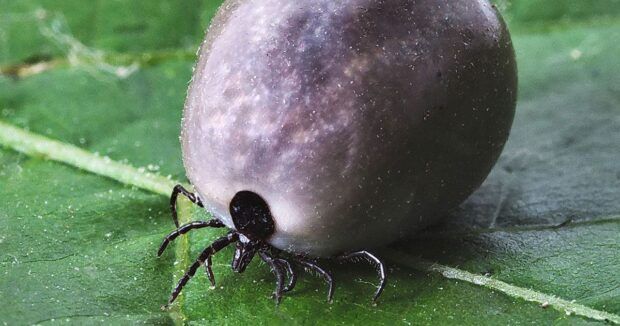