Prince has become the first artist in over a decade to land the top two albums in the U.S. charts.

Many of the star’s albums re-entered the Billboard 200 thanks to a weekend sales surge following the singer/songwriter’s death on Thursday, and 179,000 total sales of his greatest hits release The Very Best of Prince were enough to give the “Purple Rain” star his first U.S. number one since 3121 hit the top spot in 2006.

The soundtrack to his hit film Purple Rain was also popular as fans dashed to buy material to remember the late icon – it has re-entered the chart at two.

Rapper Nelly was the last artist to score the number one and two spots in the same week when his SweatSuit release hit the top in 2004.

Prince landed one more album in the new top 10 – The Hits/The B-Sides at six.

Prince’s death came just half a day before the Billboard 200’s weekly sales cutoff, which means many sales will feature on next week’s countdown.

Figures show his 256,000 sales from his catalog were recorded in the 12 hours between news of the star’s death and the Billboard 200 cut-off.

The fight for next week’s number one will be a battle between the prince and the queen of R&B as Prince’s catalog goes up against Beyonce’s new album Lemonade, which she released on Saturday during the broadcast of her new TV movie. 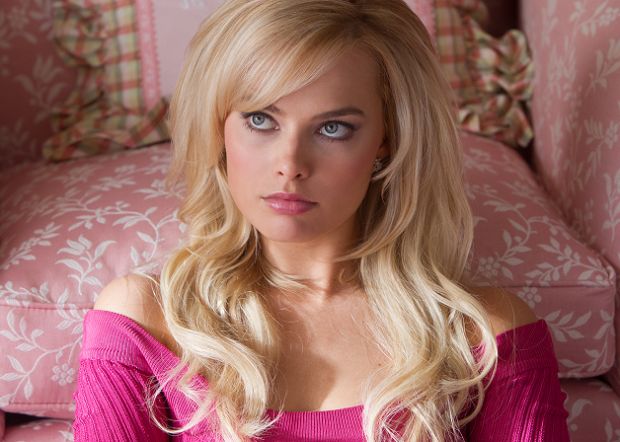