Singer R. Kelly, musician Questlove, and director Spike Lee are among the stars remembering Prince on the first anniversary of his death.

The “Purple Rain” icon was just 57 when he passed away from an accidental drug overdose at his Paisley Park home in Minnesota on April 21, 2016, and he was on the minds of his famous friends and fans on Friday as they marked his loss one year on.

“I can’t believe it’s been a year! Rest in Power, #Prince,” Kelly wrote on Twitter.

I can’t believe it’s been a year! Rest in
Power, #Prince#LegendsHonorLegends pic.twitter.com/j3cSDhnR8n

“We lost another #icon a year ago today!,” exclaimed Michael Jackson’s sister La Toya. “#Prince we will always love you!”

Meanwhile, filmmaker Spike Lee remembered working with Prince and his band The New Power Generation, insisting he was “truly honored” to shoot the video for their track “Money Don’t Matter 2 Night.”

He also showed off a gold guitar, shaped like Prince’s so-called The Love Symbol, which was a gift to Lee from the late musician.

“This Is My Most Prized Possession,” Lee captioned a photo of himself holding up the guitar, which he plans to pass on to his kids. “A Gift From My Late Brother To Me. This Guitar Will Be Handed Down Through Generations Of The Lee’s (sic) (Will Be Put In My Will).”

This Is My Most Prized Possession. A Gift From My Late Brother To Me. This Guitar Will Be Handed Down Through Generations Of The Lee’s (Will Be Put In My Will)

Other celebrities marking the sad anniversary on social media include Rosario Dawson, Taraji P. Henson, and Elijah Wood, while his former collaborators Morris Day from The Time, and The Revolution bandmates have also shared their memories in tribute to Prince. 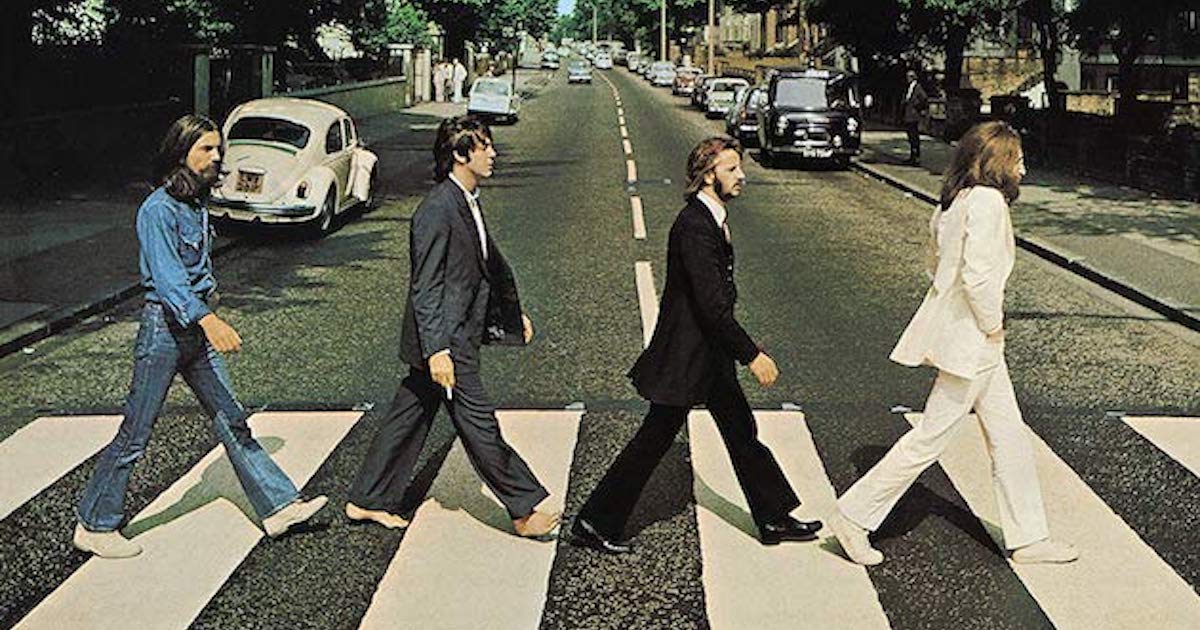 Valuable Vinyl Records That May Be Hiding in Your Attic
With vinyl records experiencing a pop culture renaissance in recent years, they’ve taken back the mantle of bestselling physical music format from CDs for the first time in decades. This ...
click here to read more
Advertisement - Continue reading below
Share  On Facebook