This Cafe Offers Critters Visit With Your Coffee

There are some restaurants that are pet friendly, but they’re usually assigned to the outdoor area. In Seoul, South Korea there is a cafe called Blind Alley where exotic pets like raccoons and capybara share your space — and sometimes your salad.

It is nicknamed The Raccoon Cafe because along with your latte you can add some Crema — a visit with one of the aptly named resident raccoons. Add to the mix an adorable corgi and you’ve got several reasons to chill there.

The way it works is when you order something from the menu like a yogurt or a smoothie, you get a star sticker that gives you entry into a separate sanctuary for the animals. There you can meet Shot, the raccoon who has been trained to give you some paw if you give him a treat.

Or you can meet Crema, the aforementioned white raccoon who will willingly come to you for dried squid and cookies.

The cafe is not considered a health hazard as the animals are sequestered. However, despite the enclosure that is double-gated, the raccoons can still get through and hop onto your table for part of your meal.

The other furry friends at The Raccoon Cafe are the capybara, who was rescued from a defunct zoo, and a corgi named Cookie who thinks she’s a raccoon as she was raised alongside them.

Han Song Hee, the owner of the cafe, initially brought her baby raccoons to work because they had to be fed every four hours. The raccoons were purchased from a fur trader and raised in captivity.

“When they drink milk they have diarrhea so I couldn’t leave them at home. So I started bringing them to the cafe two years ago,” she told Insider.

So next time you’re visiting Seoul, South Korea — enjoy some critters with your coffee at the Raccoon Cafe. 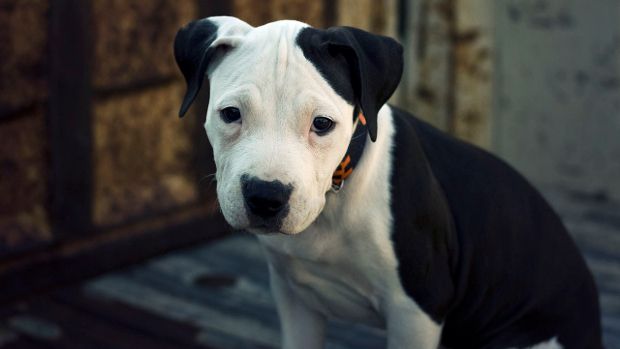