No Phone, Email, or Facebook. Are You Ready for a Digital Detox From Work?

Imagine a workday where you didn’t turn to your cellphone from time to time to pass the eight hours away. From the hours of nine to five, many are addicted to checking our Facebook, Tweet, post a photo on Instagram, send an e-mail, or check our latest Tinder proposal. Now companies, are taking this addiction seriously and introducing “digital detoxing” for their employees.

Statistics show the average adult spends more than 21-25 hours online a week, including time spent on the internet at work, and that can lead to sleep deprivation, neglected housework, and spending less time with family and friends. Based on these studies, it’s no wonder corporations are cracking down on cellphone abuse in the office.

No worries because help is on the way from Digital Detoxing. Digital entrepreneur Martin Talks of the U.K.-based company offers digital detoxing trips to employees suffering from tech overload. Many companies have already taken part in these digital detoxing adventures.

Picture this: a digital detox camp where employees must relinquish their cellphones and replace them with old-fashioned past times like drawing, kite flying, and nature walks. BBC News reporters who experienced the camp lamented on not being able to take a photo of their surroundings and went to sleep earlier for lack of not being able to surf into the wee hours of the night.

The takeaway: Spending less time on the phone enabled them to appreciate the moment.

Joining the movement to detox digitally at the workplace is Virgin mogul Richard Branson who recently enforced that some of its employees turn off email for two hours a week in the hopes of improving their well-being and creativity.

It seems to be working.

Since June when the policy went into effect, around 200 employees at Virgin Management in the U.S. and the U.K. got up from their desks between from 10 a.m. to noon to take part in brainstorming sessions and taking meetings while walking. With no email distractions, employees have used their time to go to the gym, or better yet, talk in person with their bosses.

“Virgin should go further and ban the use of smartphones. Among the biggest source of distractions are social media. Tech overload distracts people from their work and doesn’t encourage original thoughts,” he told Mashable.

Even governments are beginning to take some measures to curb email-checking inside and outside of work.

In May, France voted for a measure that will force companies of more than 50 people to set hours when staff are not supposed to check emails, primarily during nights and on weekends.

The question remains whether detoxing from our digital lives will make a difference. There may be only one way to find out. 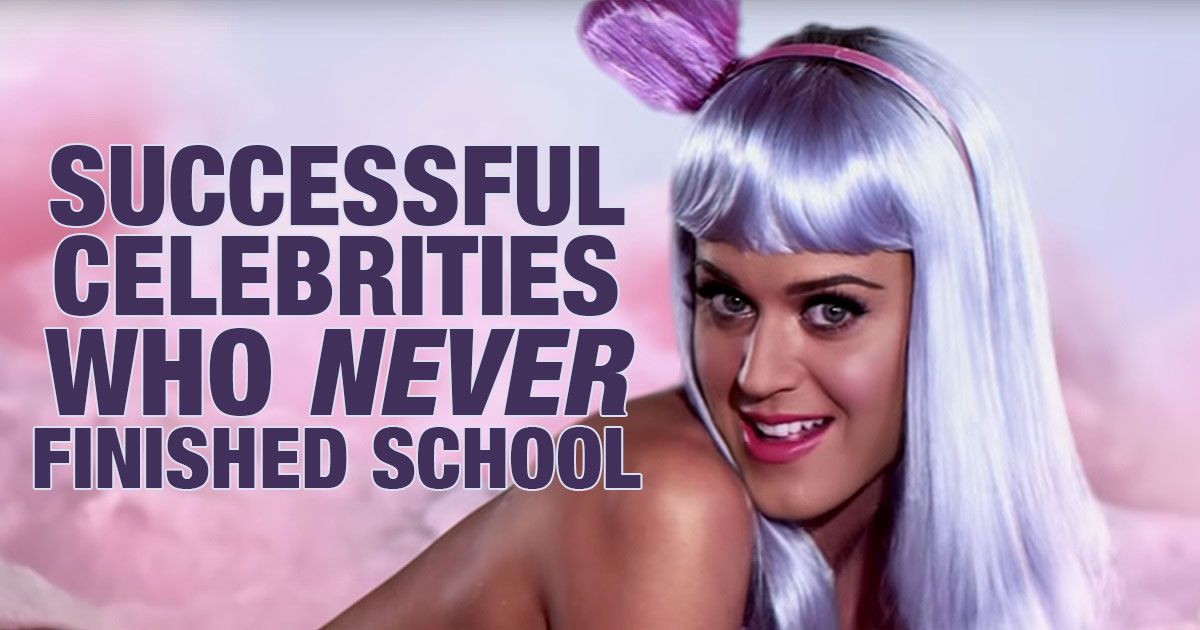