Rebel Wilson began dating Mickey Gooch, Jr. earlier in 2015, and according to Australia’s New Idea magazine, they are so in love, that they are preparing to elope to Sin City, Las Vegas to tie the knot at the Graceland Wedding Chapel.

However, Wilson has since taken to Twitter to dismiss the claims in a series of posts on Tuesday, August 4, 2015. 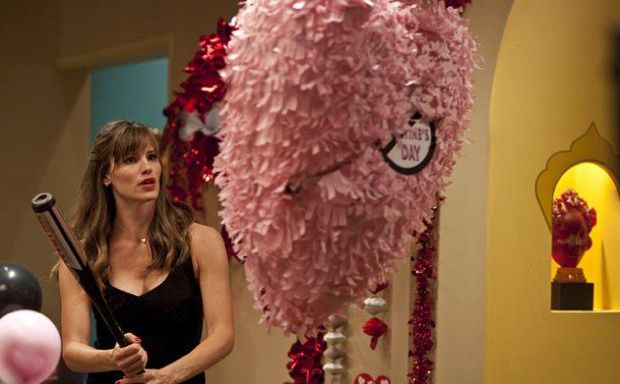